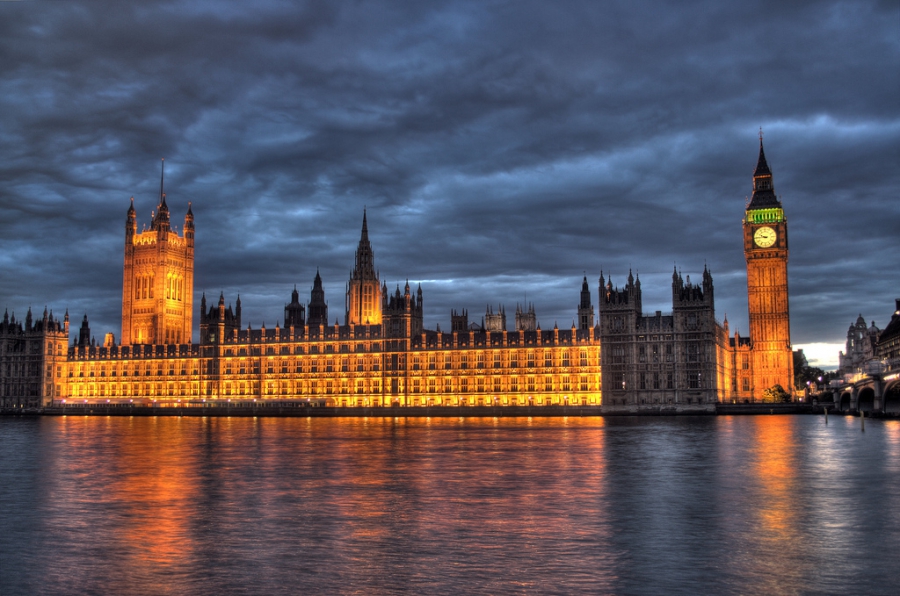 Guide
,
United Kingdom
England is the largest, in population and land mass, of the four countries that make up the United Kingdom. It is important to note that England, the United Kingdom and Great Britain are not synonymous names for the same place. When you refer one of the other countries of the UK as England, the English get very offended and are often annoyed by this mistake. They are also wary of ”outsiders” who try and discuss the politics of their country and may be disagreeable to those who try. In general, the English culture is very polite and laid-back. Most like to use a sense of humor in even the most serious situations. They are not nearly as snobby and uptight as certain TV shows and sitcoms portray them to be.

When traveling in England, it may be a good idea to pick some of the common terms they use in every speaking, because even though they speak English, they have certain colloquialisms that may confuse a tourist. Certain phrases like, “Meet me at half five,” for instance, means “Meet me at five thirty, and may be useful to you. Also, certain words have different meanings there than they do in American English like “fag” means “cigarette” and when you say “shag” in England, you had better mean f— or sex. In order to get to England, you either have to fly directly there into one of their many airports, or you have to go by one of the ferry systems from another country, because there are no access roads seeing as how England is an island. If you are from any of the countries that are a part of the EU (European ), you do not need a travel visa to go to any of the countries of the UK, and most other countries, including the US, do not need to have one either, as long as their stay does not exceed 3-6 months. While staying in England, the best ways to get around the cities are by black taxi (beware of non-registered taxis; they are known to be dangerous, especially for women), the rail system (which in the recent years has been improved a great deal) or on the buses (which are plenty and reliable).