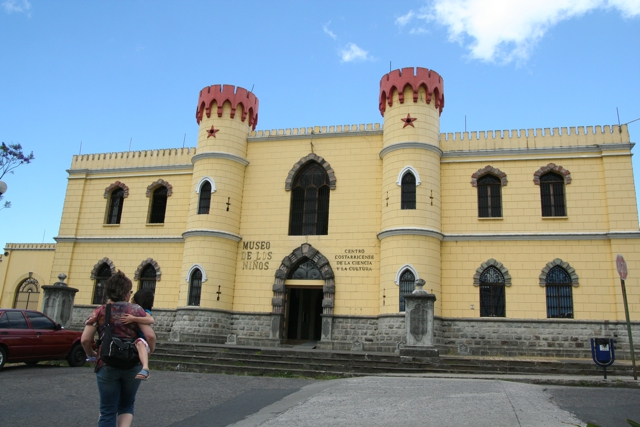 Guide
,
Costa Rica
Nestled in the midst of the lush Valle Central, San José is Costa Rica’s largest city and the country’s capital. It is a magnet both for nature-loving tourists and for those who would like to explore the cultural life of one of the country’s liveliest and most cosmopolitan cities. San José was established in 1738, making it one of Latin America’s youngest capital cities, though it was not named the capital of Costa Rica until 1823. While it is located within a tropical rainforest, its elevation gives San José a mild tropical climate.

From San José, tourists can easily travel to such popular natural attractions as the Volcán Arenal and the Volcán Poás, two active volcanoes that provide spectacular night views as they spew red-hot rocks and sulphuric gases into the air. Tourists can visit these sites through day trips from the city; they can also explore the area further by hiking the nature trails around the volcanoes.

For those who would prefer to stay in the city proper, however, San José provides many cultural attractions. San José boasts a wide range of museums, such as the Museo Nacional de Costa Rica, the country’s national museum, and the Museo del Jade, an archeological museum with extensive holdings of pre-Columbian artifacts. Families with young children might want to visit the Museo de los Niños, which features exhibits on science, geography and children’s culture and rights which are designed to appeal to those up to 12 years of age.

Those who would like to explore San José’s rich history and culture should not pass up the chance to see the Pueblo Antiguo, a theme park that recreates the city as it was at the turn of the twentieth century. It features cultural performances, fireworks displays and boat rides. The Melico Salazar Theatre and Teatro Nacional de Costa Rica also present theater, dance and orchestral music shows all year round.