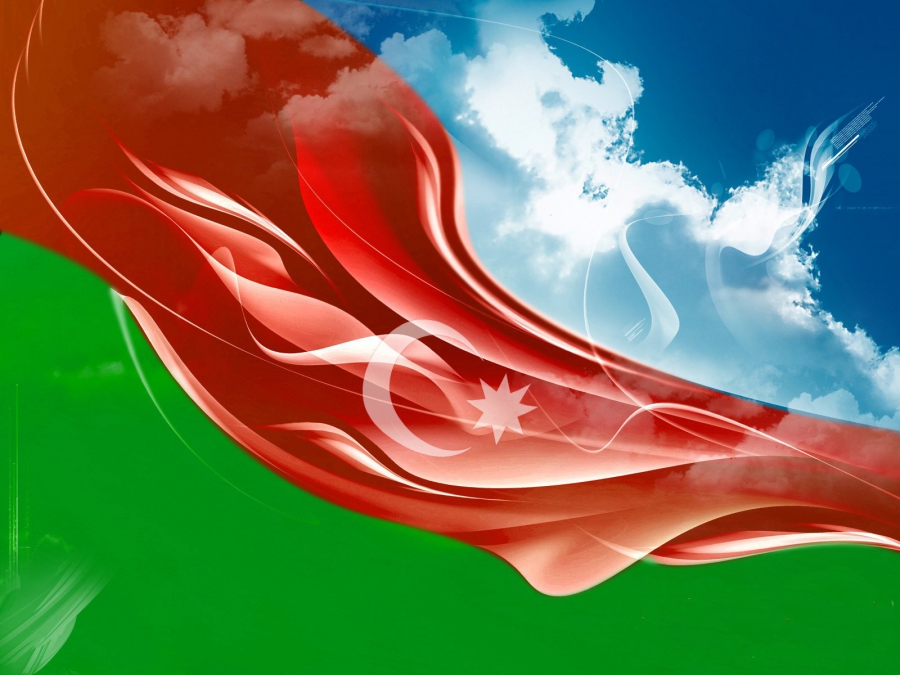 Guide
Formally referred to as the Republic of Azerbaijan, this country is located in Eurasia’s Caucasus Region, flanking Eastern Europe and Western Asia. This is the reason why Azerbaijan is having an identity crisis. It is almost Europe but is also Asia, and this contradiction of sorts is what makes the country distinct from its neighbors.

In Azerbaijan, the ancient age of historical empires coexist with post-Soviet optimism. The center of the nation is its capital Baku. This is where the action is, so to speak. The petroleum-fueled wealth is on display 24/7 with black limousines and skyscrapers dominating the city. At its center, however, is a UNESCO historical site. A three-hour drive takes you to local villages teeming with green orchards with the Caucasus Mountains as their backdrop. Here, one will feel the striking contrast of laidback country life against Baku’s fast-paced city life. Cattle replace the limos and teahouse terraces edge out skyscrapers.

If you want to get the best experience from your Azerbaijan trip, it is advisable to go there anytime between April and June. At this time of the year, the skies are bright and the land is lush with flora. If you fail to book within the period, try October, especially if you are all for exploring Baku and not so keen on getting a taste of the countryside. There is not much to see there except brown earth.

When it comes to safety issues, it helps to know that Azerbaijan is a safe country for tourists. The locals are generally helpful but also inquisitive. Be prepared to answer a few personal questions.