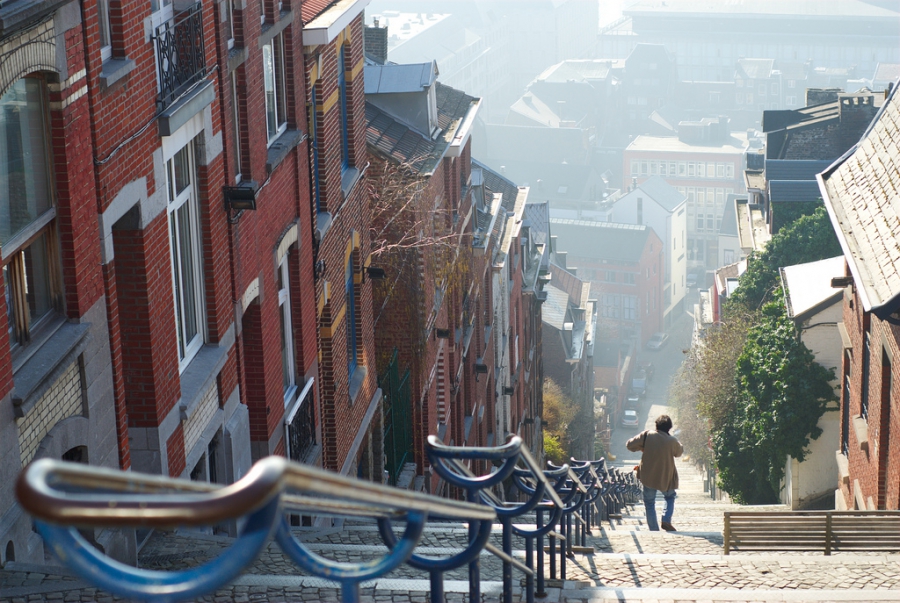 Guide
,
Belgium
he Wallonian city of Liege has been called the "la cité ardente" (the city of fire), and for good reason. This ancient city, sat astride the Meuse in eastern Belgium, has seen its fair share of battles, blazes, revolts and rebellions. The Liegois are not to be messed with. And while not actually the capital of the southern French-speaking province of Wallonia (that title being held by Namur), many consider Liege the economic and cultural heartland of the wooded hills, and proud river-cities, making up this picturesque slice of Belgium.

The city of 200,000, which was once the industrial power-house of the region, has undergone a make-over of late – now it is the IT and high-technology firms forging their digital wares here. But Liege has kept its proud independent and `people-first` attitude, even into the new millennium. And as a city that lies on the fault-lines of Belgium`s diversity – where the flat Flanders landscape gives way to the forests and ravines of the Ardennes, and where French, Dutch and German are all official languages – Liege is great for visitors wanting to jump head-first into their Belgian experience.

It`s a city that`s easy to get to, too. While a bit further from the Channel coast than Flanders` towns and cities, it lies on the cross-roads between Paris, Antwerp, Cologne and Maastricht. That central location is also part of the reason it became, and remains, such a vibrant trading hub. But there`s another clue to Liege`s success in the name. It is said to mean `people`, softening from liudiz, in the old Germanic languages, to today`s Liege. And that name makes a lot of sense, when you see how its citizens have played such a central role in shaping the city`s history. But the city first rears it head in the history books with a somewhat dastardly event – the murder of a bishop on the banks of the Meuse.