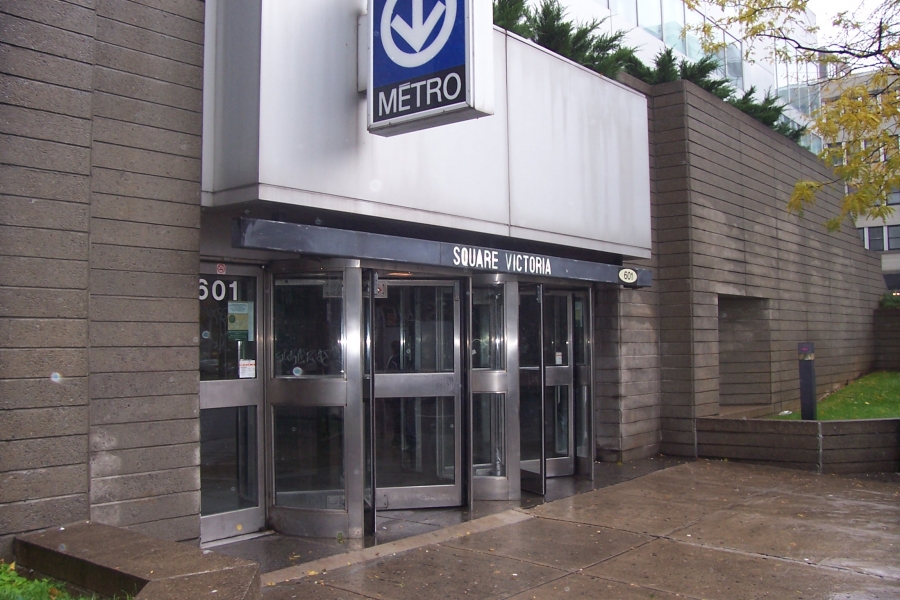 Guide
Canada has the second largest land area size of all the countries, second only to Russia. It is very similar to the US in both the economic and technological sectors. It is mostly known for it vast unchanged natural landscape and a unique and kind culture. When in Canada, you should find that most people are used to helping and interacting with people from several different ethnic backgrounds, and are generally very kind and understanding when approached in public.

There are two official languages in Canada, French and English. You should have no trouble communicating with people in this country if you can speak either of these. While the violent crime rate is very low here, you should note that it is common for cars to be broken into, and valuables taken from them. You should not leave any valuables in plain sight if you choose to travel by rental car.

It is generally very easy to get into Canada, and many countries including the United States, United Kingdom, Mexico and many others are exempt from getting a Visa to enter the country. If you are from a country that does not have an arrangement with Canada, you may need to get a Temporary Resident Visa. You should understand if you were convicted of a crime in the past five years you may not be eligible for entrance in the country.

You will most likely be flying into Canada, unless coming from America, where you can enter through literally hundreds of boarder stops across the southern boarder of the country. To get around Canada (remember how large it is) you may need to use the national airport system when traveling to the wide-spread provinces. When traveling in the city, as stated above, the option of a rental car is there, but it is highly recommended that you use the public transient system instead. In order to pay for your traveling through Canada, you will need to exchange you money for the official currency of Canada, the Canadian Dollar (CAD).