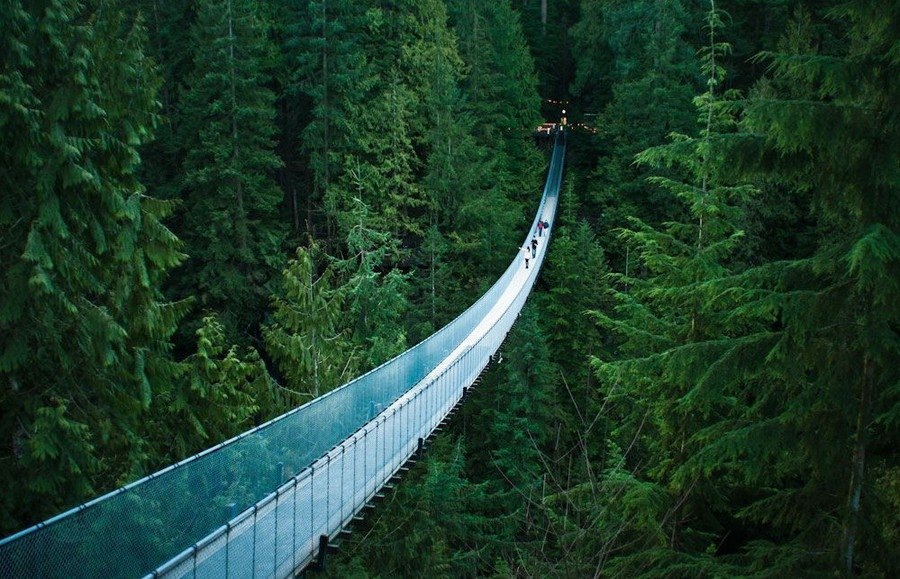 Guide
,
Canada
,
British Columbia
Vancouver is a city well-known for its natural beauty. It is the third-largest city in Canada. The city has a unique geographical mix of mountains and sea. Often ranked as one of the best cities to live in, Vancouver is also a popular tourist destination.

The city has beautiful weather and an open-door policy under which anyone from any country is welcome to call this city home. Vancouver port is the busiest port on the West Coast of the North American continent.
When tourists set out to explore this city, the city center takes up most of their time. This is because of the number of important city landmarks, as well as historical buildings that are found here. Some of the important places that you can visit in the city center include the Stanley Park and the Vancouver Aquarium. Stanley Park is the most popular tourist hot-spot in the city. The park consists of beaches, apart from long stretches of walking and cycling tracks. Within the park, there are several other attractions for tourists to enjoy. You can also get some of the best views of Vancouver City from this park.

However, if you would rather commence your visit of Vancouver by getting to know the city a little better, then you should head for the Museum of Anthropology. Located inside the University of British Columbia, the Museum of Anthropology has the largest collection of artifacts belonging to the original natives of the West Coast. Booklovers can go to the largest library in the city, the Vancouver Public Library. This library is also quite a sight because it was built similar to the Coliseum in Rome. Then there is the Telus World of Science which is popular among the residents of Vancouver and a great place to take your kids.