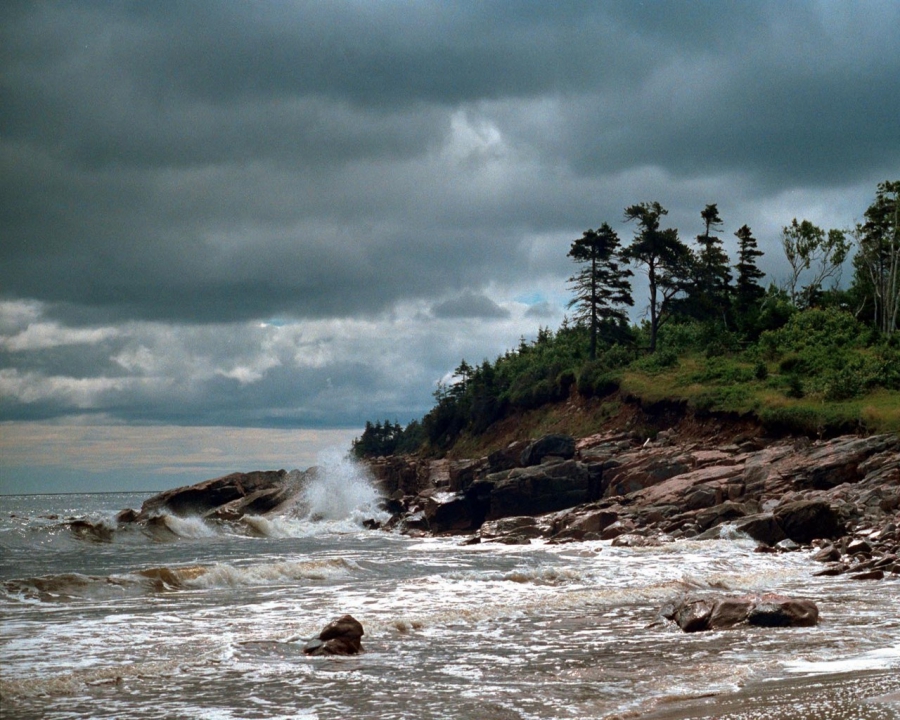 Guide
,
Canada
Québec is a province steeped in tradition and history. It is a former French colony that has managed to retain, and build upon, its strong links to French history, lifestyle and culture. Shopfronts and street signs inform passersbys in French first and English second, giving the province a European flair uncommon to the rest of North America. Quebec City—or Ville de Québec—is the capital and remains the only North American city still fortified by its original city walls. Visitors to the city can`t miss the Chateau Frontenac, a historic hotel that dominates the city`s skyline. Montréal is Canada`s second largest city and plays host to an assortment of international events and festivals. The city is also world-renowned for its nightlife and literary scene. Québec has much to offer visitors besides its two largest cities. Both the Laurentian Mountains and the Saguenay Region offer a variety of adventures—especially for winter sports. Or visit the spectacular Gaspé Peninsula in the South St. Lawrence area and enjoy fresh maple tapped directly from local tress.

In 1774, the British Parliament passed the Quebec Act that allowed Quebec to restore the use of French customary law ("Coutume de Paris") in private matters alongside the British common law system, and allowing the Catholic Church to collect tithes. The act also enlarged the boundaries of Quebec to include the Ohio Country and Illinois Country, from the Appalachian Mountains on the east, south to the Ohio River, west to the Mississippi River and north to the southern boundary of lands owned by the Hudson`s Bay Company, or Rupert`s Land.

Through Quebec, the British Crown retained access to the Ohio and Illinois Countries even after the Treaty of Paris, which was meant to have ceded this land to the United States. By well-established trade and military routes across the Great Lakes, the British continued to supply not only their own troops but a wide alliance of Native American nations through Detroit, Fort Niagara, Fort Michilimackinac, and so on, until these posts were turned over to the United States following the Jay Treaty.

Quebec retained its seigneurial system after the conquest. Owing to an influx of Loyalist refugees from the American Revolutionary War, the demographics of Quebec came to shift and now included a substantial English-speaking, Anglican or Protestant element from the former Thirteen Colonies. These United Empire Loyalists settled mainly in the Eastern Townships, Montreal, and what was known then as the pays d`en haut (high country) west of the Ottawa River. The Constitutional Act of 1791 divided the colony in two at the Ottawa River, so that the western part (Upper Canada) could be under the British legal system, with English speakers in the majority. The eastern part was named Lower Canada.