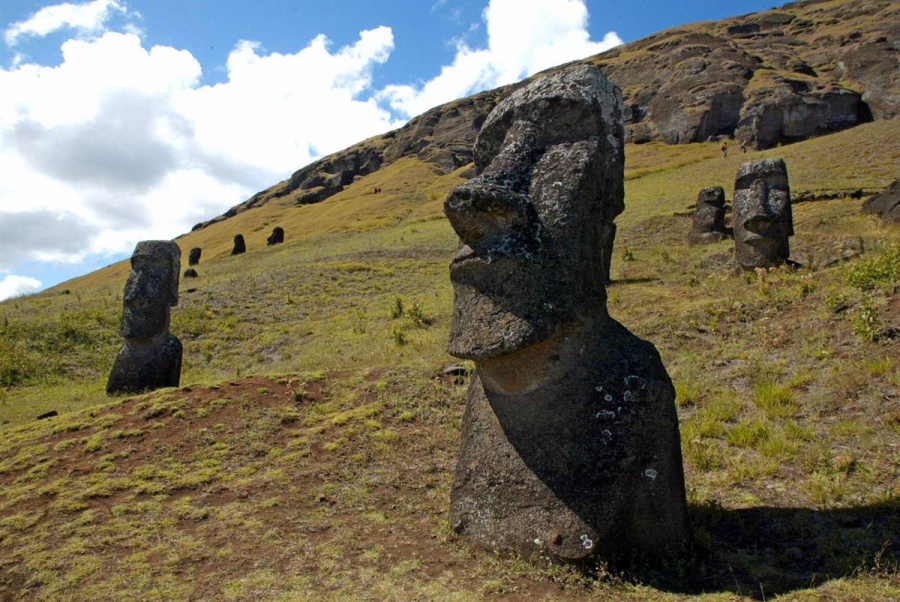 Guide
The narrow stretch of land along the southern half of the west coast of South America is called Chile. This strip of land covers a diverse arrangement of landscapes, from the bleak moonscape of Chile’s Atacama Desert, to the fertile vineyards of the Central Valley, to the tropical rainforests of the Lake District, down to the spectacular glaciers and peaks of Patagonia, in addition to over 3,000 miles of coastline. There’s a multitude of adventures any traveler can experience when visiting Chile.

Chile’s climate is as contrasting as its geography. Aside from the extreme climatic conditions of the Andes and the Atacama, most of the country enjoys a comfortable temperate climate. This makes it wonderful to go sight seeing at some of the various attractions Chile offers. Two prominent Pacific locations, the Juan Fernandez Islands and the famous Easter Island, both national parks make very unique places to visit in Chile. The Juan Fernandez Islands were discovered by accident on November 22, 1574, by the Spanish sailor Juan Fernández while sailing between Peru and Valparaíso and deviated from his targeted course. It was used as a hideout for pirates during the 17th and 18th centuries. It is considered an ecoregion, meaning that is a geographically and ecologically defined area, characteristically different from other regions. Because of this, the Juan Fernández islands are home to a high percentage of rare and endemic plants and animals that can be found nowhere else in the world. Easter Island is a Polynesian island in the southeastern Pacific Ocean. It is famous for its 887 protruding monumental statues, called moai created by the early Rapanui people. The history of Easter Island is very controversial. Its inhabitants have endured epidemics, famines, civil war, colonialism, slave raids and the crash of their ecosystem which led to their population declining precipitously more than once during the island’s history. Because of its controversial history, many people are intrigued by the island and want to visit it.

If you’re looking for a different kind of adventure, an experience that can be found nowhere else in the world, then come to Chile.