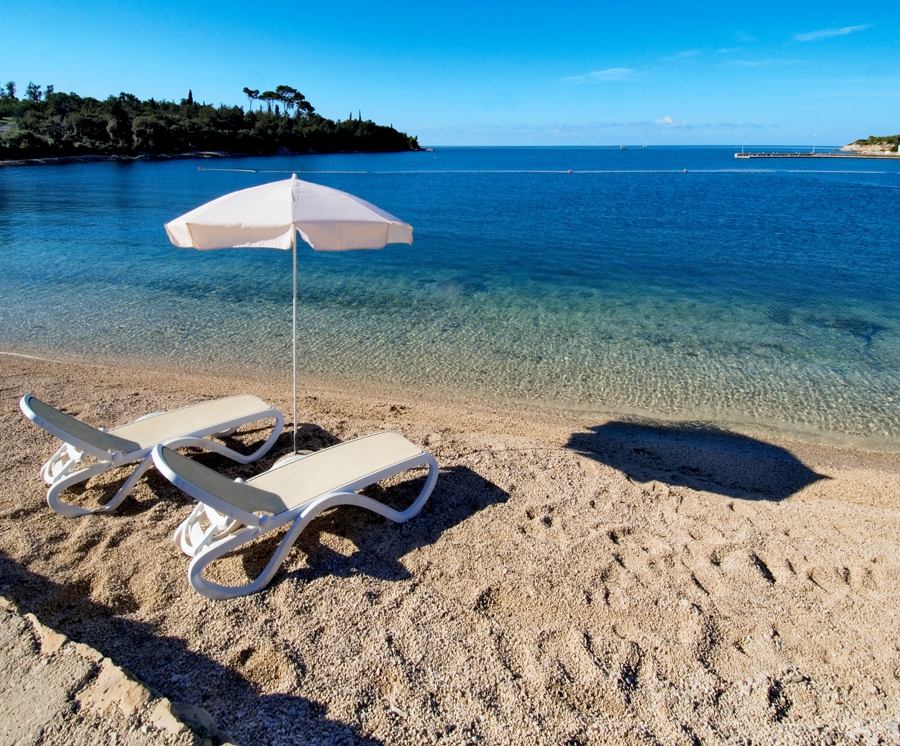 Guide
Between Central and Southeastern Europe, right where the Pannonian Plain, the Balkans, and the Adriatic Sea meet, lies the Republic of Croatia. This Balkan state boasts of a pristine coastline stretching up to 1,778 kilometers, bordering azure seas, coves and beaches lined with pines. The ports along its coastlines are always filled with the hustle and bustle of fishermen selling their catch for the day, and children playing in the waters of Dalmatia. At night, the relaxing site turns into a lively haunt for tourists seeking the best of night life.

The list of places to see in Croatia is endless. Aside from the Dalmatian Coastline, there is Dubrovnik, declared by Lord Byron as the Pearl of the Atlantic. This walled city of marble streets houses ancient buildings built in the traditional baroque architecture. At the heart of the city is Placa, a street lined with coffee shops and stores. The city itself is replete with museums, churches and monasteries—living witnesses to a rich ancient Russian history.

There is also Istria, located right smack in the middle of the Croatian peninsula. Istria is characterized by rolling fields of green, plains and valleys. There are village settlements set up by artists and artisans on top of the hills. And the coastline is a great place to watch the sun rise and set. Tourists that are looking for comfort will find everything that they need in the hotel complexes lining the coast.

Finally, Zagreb provides tourists with a taste of baroque Europe which is almost Italian. But this is fleeting, because during the holidays, the locals evoke their Slavic traditions to come with colorful festivities that always wow tourists.