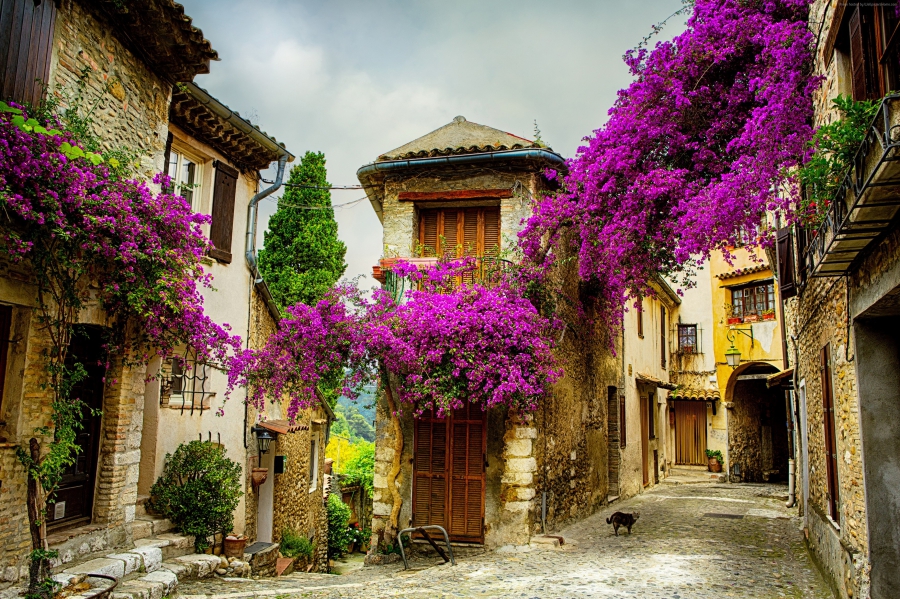 Guide
France is the most visited place in the world. This is because it boasts some of the most amazing tourist destinations including Paris, the castles of Loire Valley, the winter lodges and skiing resorts in the Alps, and the beaches of southwestern France. The country is well known for its incredible food, especially its wines, breads and cheeses, along with its history, culture and fashion. The French people are not like the people portrayed on the big screen. There are a lot of different opinions about what is going on in the country and therefore they like to keep certain topics such as internal politics, immigration and religion on a limited basis in conversations. They do not appreciate certain jokes or topics being discussed in general and will take particular offense to any relating to the so called French cowardice in fighting international wars. These types of things about the French are useful to know when visiting.

When you are visiting France from outside of Europe, you generally fly into the country via the Roissay airport, the main international airport in France. If you are visiting from somewhere in the EU, you might be more likely to take the train, which is also the best way to travel within France because the stations connect to everywhere within France. Another good way to travel in France is hitch-hiking. The people who pick you up are generally friendly and not dangerous, especially if you make the effort to speak French and not just assume that they should know English; they do not expect any pay for giving you the ride. If you were to pay them, the main currency that is accepted is the EU currency, the Euro. When you are in France, be sure to respect the customs of the language and the people. Ways to insure that you are respecting them are by speaking French, as much as you can, as best as you can, not being too loud when in public forums where you might disturb the general public and to know and respect the topics that are acceptable to talk about there. Remember, you are a visitor to their home country and not the other way around. If you respect them, you will be able to fully, appreciate the wonderful customs and cultures that make up France.