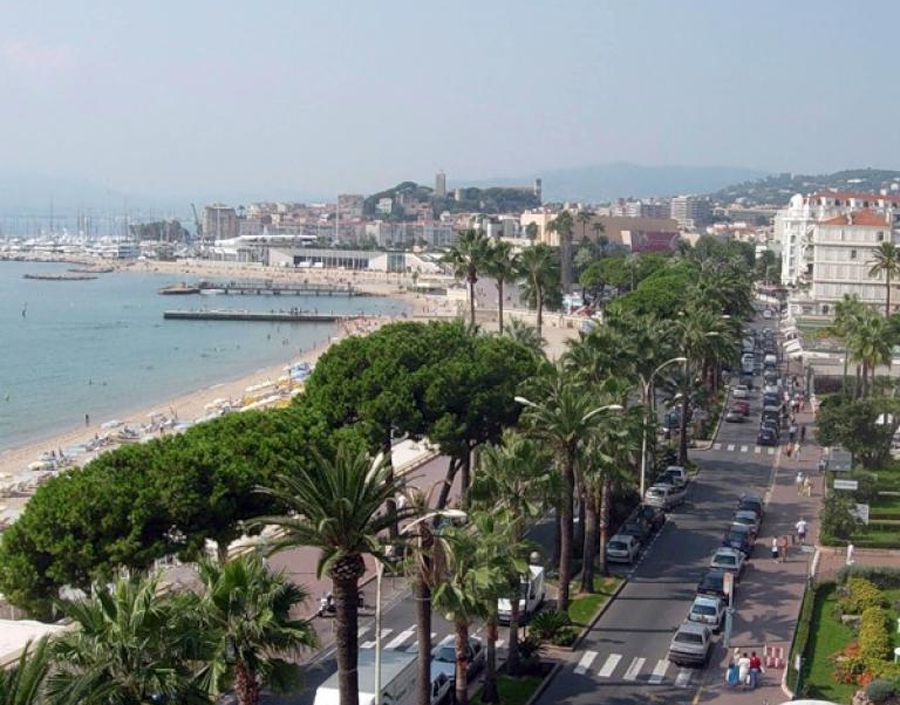 Guide
,
France
,
French Riviera
Cannes is a popular travel destination in the French Riviera at Cote d’Azur. Well known for its luxury shops, beaches and cafés, Cannes is an exciting city bustling with energy and excitement. Cannes has a Meditteranean climate and experiences warm summers and mild winters. The best time to visit Cannes is between the months of May and September where twelve hours of sunshine can be enjoyed.

Cannes is widely renowned for hosting the annual Cannes Film Festival that is usually held on May. The event is divided into various sections and there are juries ed to choose who will receive the awards. The most prestigious award given in the Cannes Film Festival is the Palme d’Or or the Golden Palm.

A visit to Cannes isn’t complete without a visit to…

Palais de Festivals et de Congres – This is the venue for the annual Cannes Film Festival. The Cannes Film Festival is perhaps the biggest and most prestigious film festival. During this time, world-famous celebrities come together to celebrate the event. Even after the festival, the glamour can still be felt and there are various convention centres that can be visited. Here, handprints of celebrities can also be seen.

Musee de la Castre – The Museum was built in the ruins of an old castle and houses an impressive array of Mediterranean artifacts from Iran, Cyprus, Syria and Egypt. There are also over two-hundred different musical instruments that can be seen here. The Museum also displays exquisite artwork by local painters that depict the life in Cannes.

Ile St. Marguerite – This Island is a fifteen-minute boat ride away from Cannes. It is well-known for being a fortress prison where it was claimed ‘The Man in The Iron Mask’ was imprisoned. Legend has it that this man spent eleven years trying to leave the island. The fortress prison, called Fort Royal, is now a hostel and features the Museum of the Sea or Musee de la Mer.

Promenade de la Croisette –means ‘Avenue of the Little Cross.’ This is a prominent walkway in Cannes that is two kilometers long and stretches along the shores of the Mediterranean Sea. Many vendors and cafes line the sidewalk and is a great place to buy a little souvenir.

Musee de la Mer – This Museum features a unique and impressive collective of Marine archaeology. It is found in Ile St. Marguerite and is dedicated to the legend of ‘The Man in the Iron Mask.’