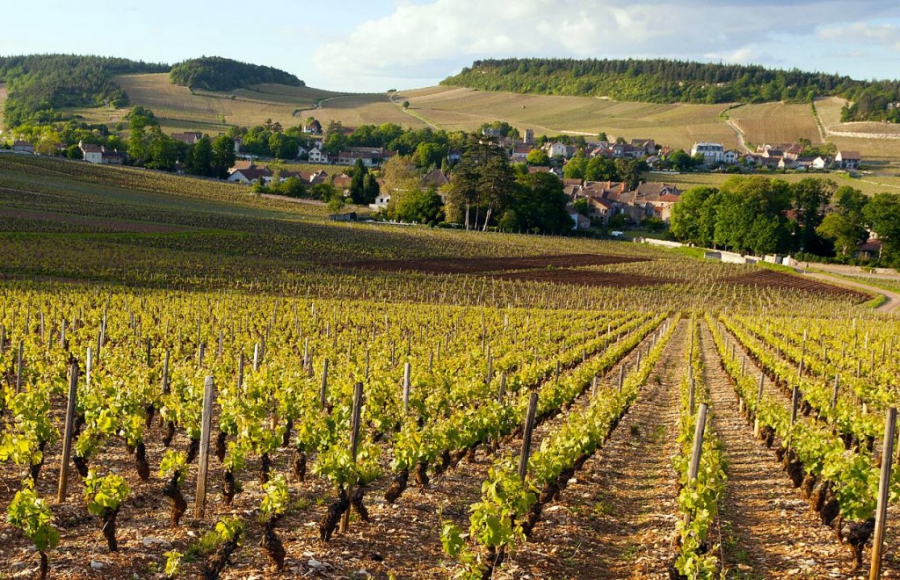 Guide
,
France
At the very heart of the country, Burgundy is one of France’s most prosperous regions. Its peaceful way of life, celebrated wine, delicous food and numerous outdoor activities all combine to make this region the ideal place to discover and appreciate la vie française. Wine is, of course, the region’s most obvious attraction, and devotees head straight for the great vineyards, whose produce has played the key role in the local economy since Louis XIV’s doctor prescribed wine as a palliative for the royal dyspepsia.

For centuries Burgundy’s powerful dukes remained independent of the French crown, and during the Hundred Years War they even sided with the English, selling them the captured Joan of Arc. By the fifteenth century their power extended over all of Franche-Comté, Alsace and Lorraine, Belgium, Holland, Picardy and Flanders, and their state was the best-organized and richest in Europe. Burgundy finally fell to the French kings when Duke Charles le Téméraire (the Bold) was killed besieging Nancy in 1477.

There’s evidence everywhere of this former wealth and power, both secular and religious: the dukes’ capital of Dijon, the great abbeys of Vézelay and Fontenay, the ruins of the monastery of Cluny (whose abbots’ influence was second only to the pope’s), and a large number of imposing châteaux. During the Middle Ages, Burgundy – along with Poitou and Provence – became one of the great church-building areas in France. Practically every village has its Romanesque church, especially in the country around Cluny and Paray-le-Monial, and where the Catholic Church built, so had the Romans before, with their legacy visible in the substantial Roman remains at Autun. There’s more history on show at Alesia, the scene Julius Caesar’s epic victory over the Gauls in 52 BC.

Between bouts of gastronomic indulgence, you can engage in some moderate activity: for walkers there’s a wide range of hikes, from gentle walks in the Côte d’Or to relatively demanding treks in the Parc Régional du Morvan.