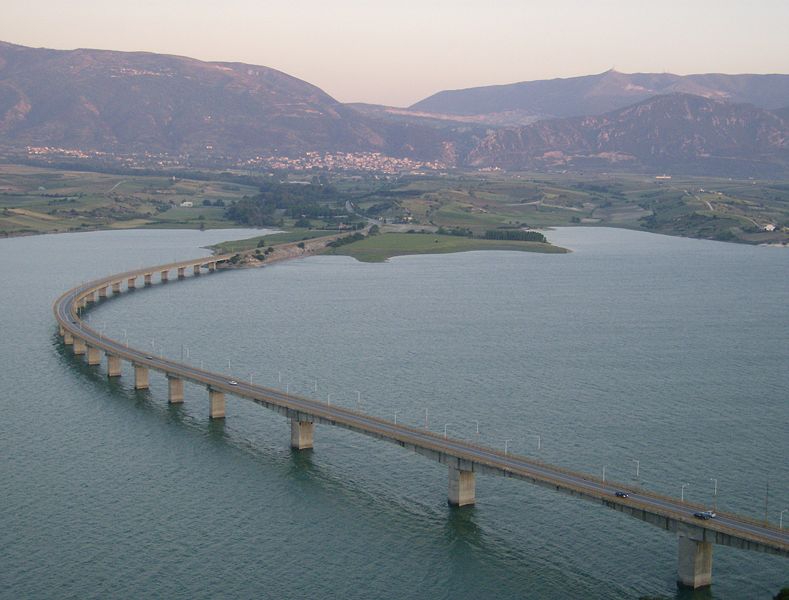 Guide
,
Greece
Thessaloniki has about one million residents and is the second largest city in Greece. Its landmark, the White Tower of Thessaloniki is very famous. It is actually the only tower that has remained throughout the centuries. In addition, Thessaloniki continuously preserves its history. Ancient houses and cobblestone streets are still present. Anyway, tourists can usually get to it by train. Smoking is typically banned on trains, though. And young people under twenty-six years of age get twenty-five percent discounts. But buses, planes, and cars are other great transportation options. And once the tourists arrive, they could check out the various museums. The Thessaloniki Archaeological Museum and the Museum of Byzantine Culture are two of the most visited.
Byzantine churches such as Agia Sophia and St. Demetrios must be visited, as well. The church of St. Nicolas Orfanos is another lovely place to visit with its magnificent frescoes. Tourists can also go to Aristotelous Square which is a very large area where restaurants and cafes are plentiful. Plus, in September, they can attend the International Trade Fair; and the International Film Festival in November. Then, they can shop at Tsimiski, Mitropoleos, and Proxenou Koromila. Bargains can also be found in Egnatia Street. And when they get hungry, they can try the Omega delicatessens and the Terpsis at the Modiano market. Tsoureki, galaktoboureko, and baklava are very good. Or they can try traditional cuisines at Kamaras. They can also eat Bougatsa cheese or cream pies. The soutzoukakia, which is usually grilled, crushed meat seasoned with chili pepper shavings and tomato sauce, is also a must-try.

And if cheap but good places are what they are looking for, Athonos Square and Bit Pazar are recommended. These are where many students hang out to eat. Other fine restaurants are also found in Aristoteleous Square. But if the tourists want to try something else, they can order a raki instead of a tsipouro or an ouzo in a Cretan restaurant such as the Myrsini or the Apo Dyo Horia. Boiled vegetables and politiki salads are great-tasting foods, as well. Moreover, sweets and desserts can be tasted at the famous pastry shops such as the Chatzis, the Terkenlis, and the Elenidis. Crepe shops may also be visited at Gounari Street. However, Greek fast food joints are also quite abundant where hamburgers, pasta, salads, sandwiches, and traditional souvlakis are served. And when the sun goes down, they can drink at the many bars and cafés.