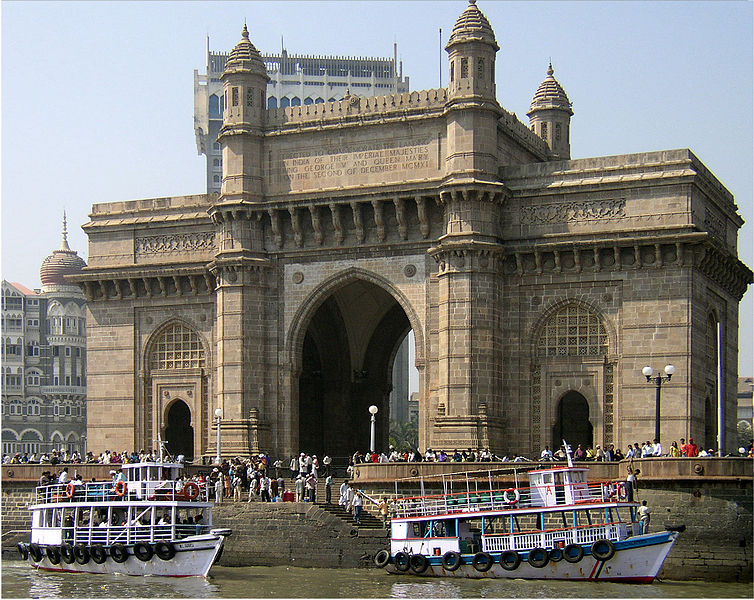 Guide
,
India
Capital of India, and the largest city in north India, Delhi, is said to be more than 5,000 years old. It is said to have been destroyed 11 times. So, a tour of Delhi is likely to transport you back in the times of Mughals and the days of the Raj.

The city also boasts of lavish colonial architecture, right from the Rashtrapati Bhavan (the official residence of the President of India) to the Connaught Place Market. However, the Lal Quila or Red Fort, a symbol of India’s freedom, is the best way to start your Delhi tour. It was from the ramparts of this fort that the first prime minister of free India, Pandit Jawaharlal Nehru greeted an exuberant nation. Made of red sandstone, the Lal Quila was built by Mughal emperor Shah Jahan as his seat of power. The construction of the fort was completed in 1648. The Lal Quila is a sight to behold, with its imposing structure and verdant gardens. While in the fort, you can visit the Diwan-i-Aam or the Hall of Public Audience, Diwan-i-Khas or the Hall of Private Audience, Khas Mahal or the Emperor’s private quarters. To know more about the history of the fort, you can catch the Light and Sound show at the fort, held every evening.

While the Lal Quila is in the north of Delhi, to see another piece of Mughal history, travel to the south of Delhi to visit the Humayan’s Tomb. A World Heritage structure, this is the burial site of the father of the great Mughal emperor Akbar. A red sandstone structure, the construction of the tomb commenced in 1562. This tomb was the first Mughal structure of its kind in the city. Further south, you can visit another World Heritage site, known as Qutub Minar. This 72.5 meter-long minaret was built by Qutub-u-din Aybak. It once had the distinction of being the ‘tallest skyscraper’ in the world.

Come out of the Mughal era by traveling to the heart of the city. Here, you can visit the Rajpath, the parade ground that leads up to the President’s residence. On your way to the Rajpath, you can relax at the lush green lawns of the India Gate. It was built to honor the memory of the Indian soldiers who were killed in action in the Second World War. An ‘eternal flame’ dedicated to those soldiers burns at the India Gate, round the clock. A visit to the Rajghat is a must for anybody traveling to Delhi. Rajghat is the memorial of Mahatama Gandhi, also known as the ‘Father of the Nation’ by the Indians.

The Baha’I Temple of Delhi is also a popular tourist spot. Shaped in the form of a lotus with 27 petals, this is a magnificent monument to dot the capital’s skyline. The clear blue ponds surrounding the temple only enhance the feeling that the ‘lotus’ is for real. Delhi is a melting pot of many religions in India. The city, especially the Old Delhi, is home to various shrines belonging to different faiths. So, while you are in Old Delhi, visit the Gurudwara Sis Ganj. It was at this spot where the ninth guru of Sikhs, Guru Tegh Bahadur was beheaded on the orders of another Mughal emperor, Aurangzeb. Also in the same area is the Jama Masjid. It is the largest mosque in India. Tourists can also visit the Sacred Heart Cathedral in central Delhi, the city’s biggest church.
If all the sightseeing has left you tired, there is nothing like Delhi’s street food to perk