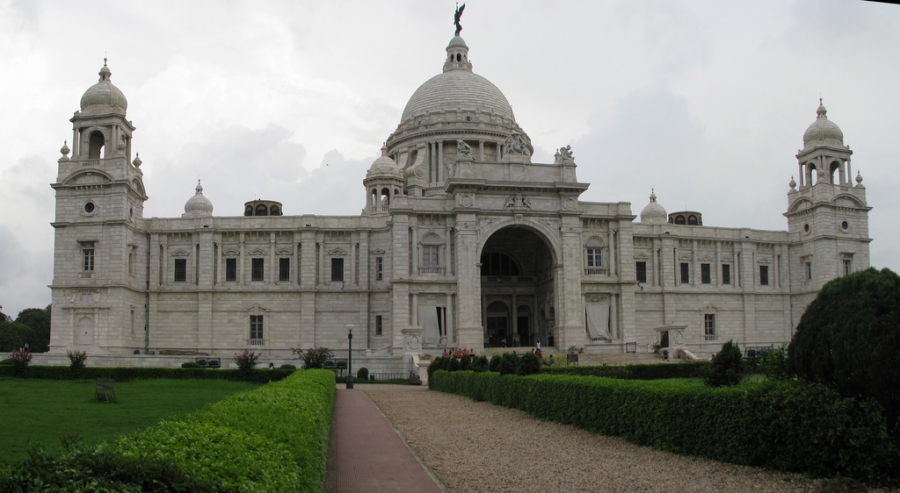 Guide
,
India
Not everyone would put India in their “places to visit this summer” lists, but this former British colony is well worth the trip. India is in South Asia, a land traversed by only a few people. One of the interesting cities to include in your itinerary is Kolkata. Most people know it by its former name, Calcutta.

This is the capital city of the West Bengal state although it is actually situated in the eastern bank of the country. It comprises both the urban and suburban areas that it was it is considered as the third largest metropolitan in India. Central Kolkata hosts the business district and a number of government and private offices like the Post Office, Lalbazar Police Headquarters, High Court and the Maidan.

Like most Asian cities, it has a tropical climate, meaning it has only a wet and a dry season. The hottest month is May while the coldest is January. Temperatures here, on the average, can range from 19 to 30°C. The hot months can easily exceed 40°C and the colder months can get to below 14°C.

The easiest way to get there is by air. International flights have stopovers in New York, Hong Kong, Tokyo and Dubai to name a few. Indian Airline and Air India offer the most flights going to and coming from India. Getting around the city and travelling to nearby cities usually involve the railway system. There are two railway systems that are currently functioning in Kolkata, the Howrah and the Sealdah. They travel to most of the big cities surrounding the area. There is also a Kolkata Metro, trams and buses to help you navigate through the busy streets of the city.

Sights to See and Places to Visit:

Often, Kolkata is referred to as the “Cultural Capital of India” because of how much the people here value arts and culture. Their passion for the arts can be seen in the numerous statues, monuments and buildings they have established. A few are:

Victoria Memorial: a museum designed after the Taj Majal that features artifacts from the Nawabi and British eras in Bengal; it is also made up entirely of white marble.
Fort William: named after King William III of England, it served as a protective wall for the city within to prevent the Muslim invaders from coming in.
Nirmal Hirday (Pure Heart): Mother Theresa’s first home while she was serving the people, now it is the headquarters for the Missionaries of Charity.
Science City: a host for all the scientific wonders the people of Bengal has to offer; there is a Space flight simulator, Dinosaur and Water animals’ exhibit and even a musical fountain.