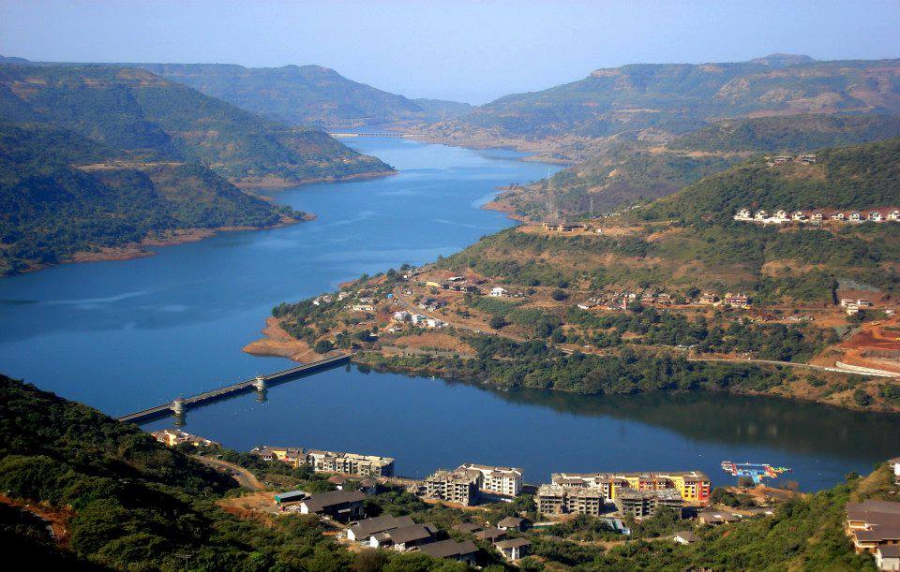 Guide
,
India
,
Maharashtra
Lavasa is among the first planned cities in India, located in the Pune district of Maharashtra. It is located behind the Dam of Varasgaon, near Pune and Mumbai and is situated on the banks of Baji Pasalkar. The distance between Lavasa and Pune is about 65 kilometres and it is about 180 kilometres from Mumbai. There are five routes that lead to Lavasa from these regions.

Lavasa is popular because of the mountains and valleys that surround the region. It is because of the location of this place, people find opportunities for adventurous activities like mountain climbing, hiking and trekking.. The popular attractions here include the Lakeshore, which offers opportunities of adventure sports like boating against the strong currents of the lake, cruises and jet skiing.

Lavasa is set on the seven hills of Maharashtra in the Mose valley. The city was planned and built as per the principles of ecological sustainable environment and urbanisation. The city is equipped with all the latest means of technologies and facilities, which are being managed by HCC India.

The weather conditions in Lavasa remain pleasant throughout the year.. The best time to visit Lavasa is during the monsoon season because of the pleasant weather that allows the exploration of natural wildlife and waterfalls located in the region.

Lavasa can be reached from Pune, which has the nearest airport at a distance of 49 kilometres from Lavasa. The airport of Pune is connected to nine other Indian cities. The other airports located nearby are Chhtarapati Shivaji International Airport (CSIA) of Mumbai, located around 215 kilometres. The recently constructed airport at Panvel is located 145 kilometres away