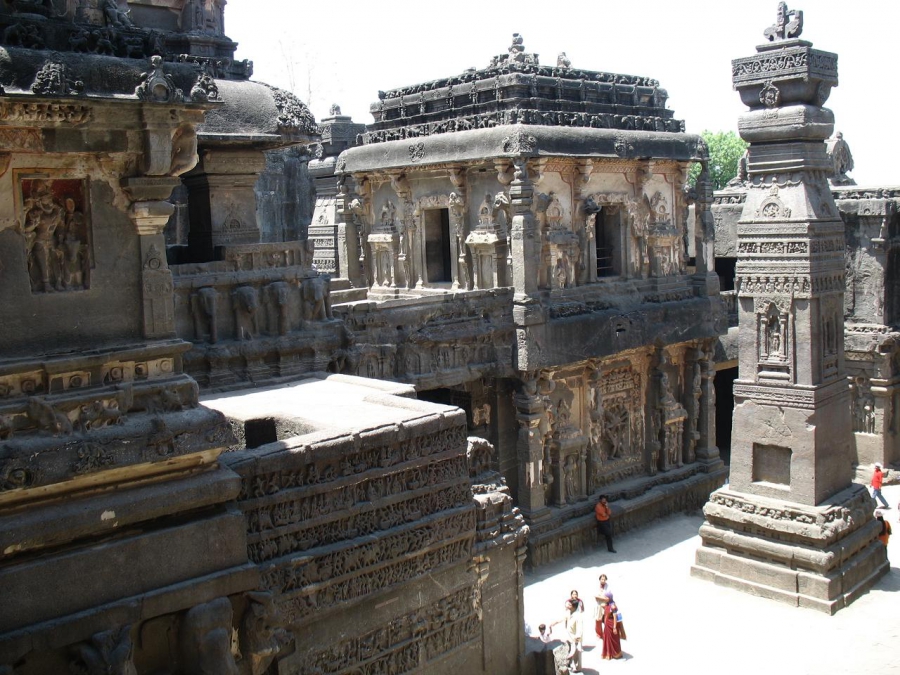 Guide
,
India
One of the largest states of India, Maharashtra occupies a substantial portion of the Deccan Plateau in the western part of the subcontinent. It is the second most populous state in India and spreads out over an area of 307,713 square kilometers making it third largest by area. The state is bound by the Arabian Sea in the west, Gujarat in the north-west, Madhya Pradesh in the north, Andhra Pradesh in the south-east, and Karnataka and Goa in the south. Mumbai is the capital city of Maharashtra and is one of the most vibrant commercial and cultural centers of India.