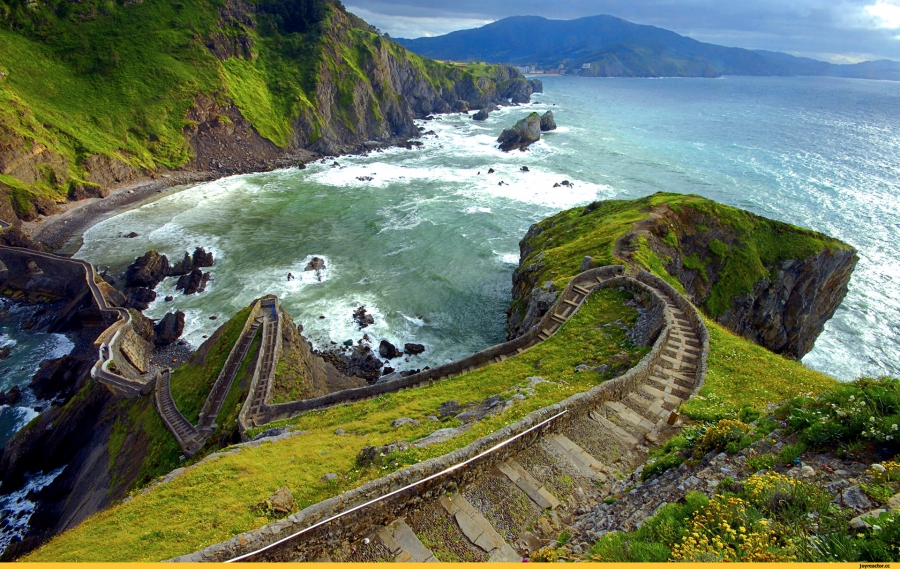 Guide
Ireland, officially called the Republic of Ireland, is popularly known as the Emerald Isle. Ireland as a whole consists of about 32 counties, six of which belonging to a seclude group called Northern Ireland that is officially a part of the United Kingdom. It is important to note that there have been many tensions between the two distinct parts of Ireland, there have been many racist and political wars between the countries, and there is still some hostility today between the Protestant Orange men of Northern Ireland and the Irish Catholics. There are four international airports in Ireland that one may enter the country by. It is relatively easy to visit Ireland if you are a part of the EU or the EEA countries, or if you are from most countries in North and South America, or if you are from Australia, New Zealand, Japan or Israel. None of these countries require a visa to enter the country on holiday.

When traveling in Ireland, you will probably be renting a car and should know the rules of the road, they are similar to that of the United Kingdom, one very important distinction is that the speed limit is not in mph, but it in km/h. You should be careful when driving if you are not sure about the conversions. There are many car rental places available in Ireland, and you will probably use Euros when paying to rent one or when paying for anything else in the country. If you speak English, you will have no problem getting around Ireland for English is spoken in every part, but it is not the official language of the country, Gaeilge is. When eating and dining out at fine restaurants, common courtesy and good table manners are expected, you should respect the atmosphere by keeping your talking and laughing to a respectable volume and you should limit your use of cell phones while in fine restaurants. These rules are not expected to be followed in pubs, or fast food restaurants though.