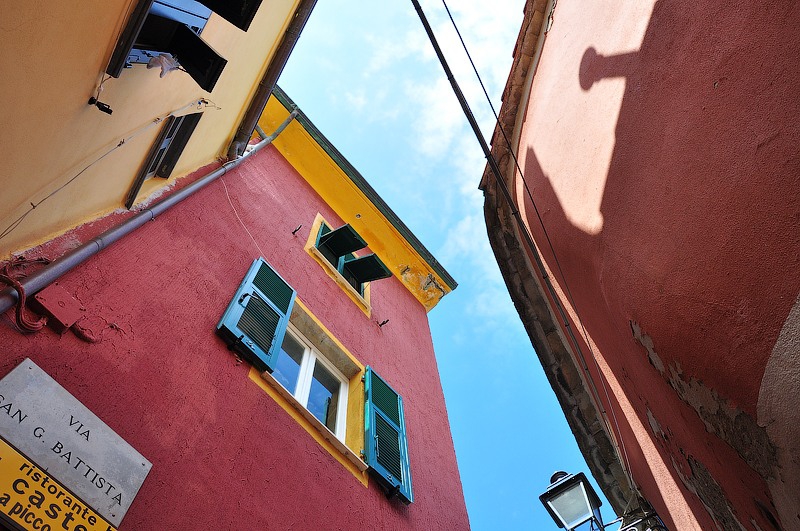 Guide
,
Italy
The Cinque Terre are one of the most uncontaminated areas in the Mediterranean Sea. Five miles of rocky coast among two promontories, thousands of kilometres of dry-laid stone walls, five small towns castled up on stone spurs in minuscule creeks. For their history and their position, the Cinque Terre have not suffered a massive expansion. The vineyards, typical of this area, have contributed to create a unique landscape with dry-laid stone walls, winding paths, enchanting beaches between cliffs and clear waters.

The Cinque Terre are National Park and UNESCO protected territory since 1997. Riomaggiore, Corniglia, Manarola, Vernazza, Monterosso are the five villages that form the Cinque Terre, suspended between sea and land on sheer cliffs upon the beautiful sea.