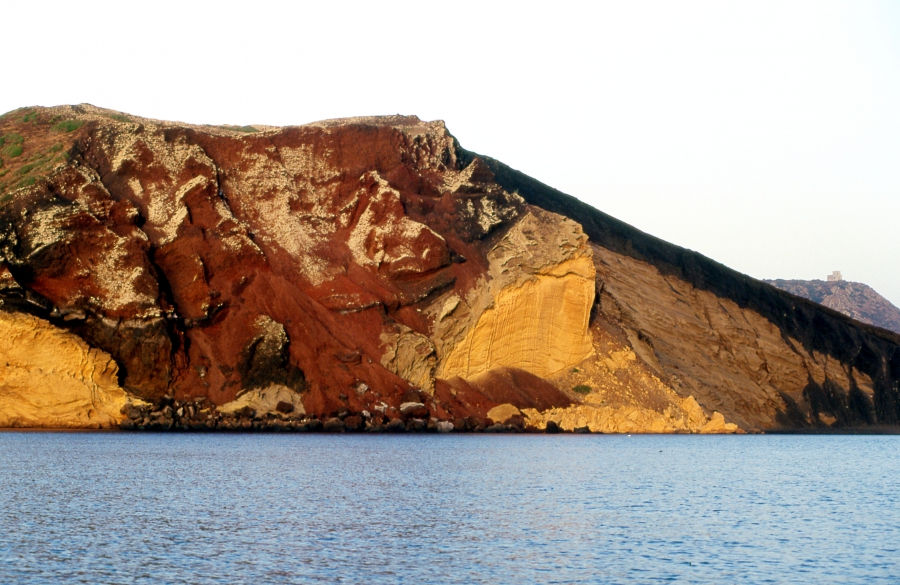 Guide
,
Italy
The Pelagie Islands lie almost in the middle of the Sicilian Channel: for their position they are considered the southern most part of Italian territory. They are in fact far closer to Africa than to Sicily and most of their charm and beauty is due precisely to their position.

Lampedusa, the biggest of the three (20 sq km), is part of the African continent, to which it is firmly fixed. It is a calcareous island, has an elongated form stretching from east to west, and deep and dramatic coasts not easy to land on, with impressive turquoise water.

Linosa (just 5.4 sq km) is a pleasant volcanic island - hence its dark-grey colour - with three lofty cones that show a striking contrast with the intense blue of the sky. The volcanoes, now extinct, give the island a fairly sinister look. The only town consists of a collection of lovely pastel-coloured houses grouped around the island`s small harbour. Tourists can enjoy excursions to the peaks or fascinating boating tours.
Lampione (180 m wide) is completely deserted; there is just a lighthouse that can be reached along a tiny path. It is the reign of birds that can nest here without anyone to disturb them, but it is also the paradise of scuba divers, who, here, can even meet the terrible grey shark