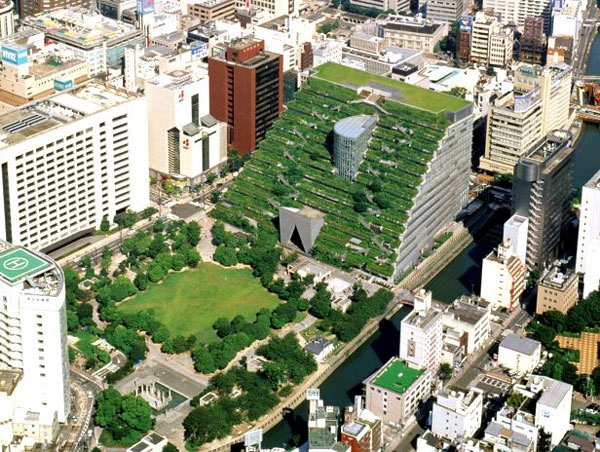 Guide
,
Japan
An ancient and key point of exchange between Japan and the rest of Asia. A cradle of culture. Fukuoka is situated in the northern extremity of Kyushu, facing the Sea of Suo to the northeast, the Sea of Genkai to the northwest, and the Sea of Ariake to the southwest. As the prefecture borders the Korean Peninsula to the continent of China with a strait in between, Fukuoka was the first place in Japan to be exposed to the culture of the continent. Ever since the Government-General of Kyushu, Dazaifu, was set up in the 7th century, Fukuoka has grown as the hub of the Kyushu region.

In Dazaifu, the ancient capital of the Kyushu region that lasted for 500 years, is Dazaifu Tenman-gu Shrine, where about 6,000 red and white plum trees of 200 varieties and 30,000 irises of 50 different varieties lie, as well as other seasonal flowers that can be enjoyed. As Tenman-gu enshrines the god of academic achievement, it is visited by many people, students seeking luck in their entrance examinations mostly, all year round. Also, the prefecture has scenic spots such as the Senbutsu limestone cavern, a national natural treasure with beautiful stalagmite and stone pillars, as well as Space World, the world`s first space theme park.

The city of Fukuoka, also known as Hakata, is not only the center of administration and economy in the Kyushu region but also a terminal for air routes and railroads. The Hakata Dontaku is a colorful port festival held in summer each year. Highlighted by a parade of children in traditional dress, men and women in fancy costume, and `te-odori` dancing (dancing with nothing in hand) people through the streets, this event draws more than 580 groups and about 31,000 citizens, and is viewed by more than 2 million spectators.