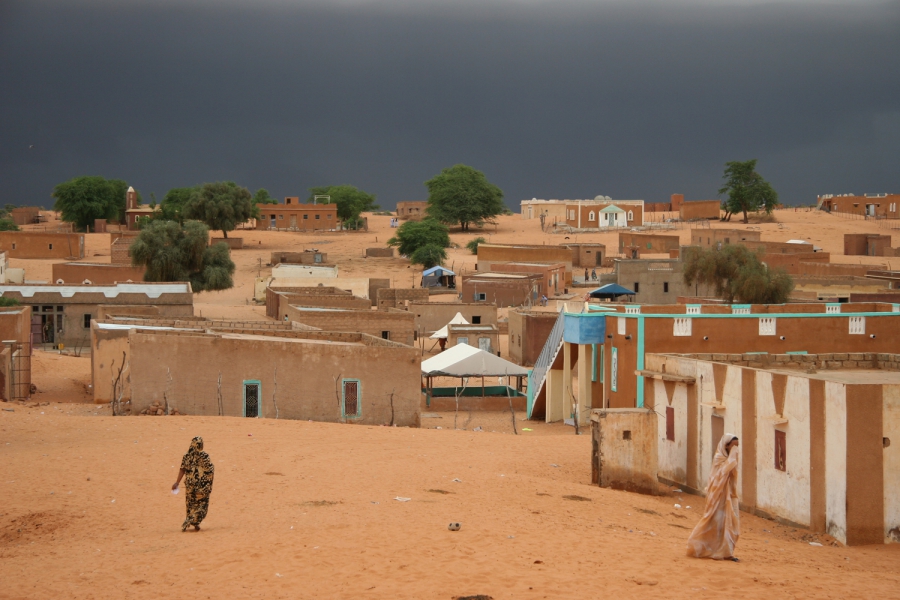 Guide
An interplay of ocean and dunes, where the Saharan dunes end as the wild coasts begin, these are what you can expect to see when you visit Mauritania. It’s deep canyons, its grandiose dune fields, its eye-grabbing plateaus, its ancients cities, the virginal coastlines and the seas of sand that are even larger than some European countries are a few of the things that make this place such an exciting place to visit.

Some of the places you should never miss when you visit Mauritania is the Parc National du Banc d’Arguin, which is easily one of the world’s best when it comes to bird-watching and the Nouadhibou, this regions gateway and fishing port that will offer you the freshest and bountiful seafood. Some of the most exciting activities that you can participate in during your journey are trekking, camel riding and even hot-air ballooning.

The best time to give Mauritania is between November thru March where the temperature during daytime is around mid-20°C and is quite ideal for touring. At night, it may get very cold, so be ready with clothes that will keep you comfortable.

Aside from the beauty of landscapes and nature that have been mentioned and the adventurous activities this place can offer you. You will also enjoy the strong historical heritage Mauritania is rich with. So if you are into ecotourism and would love to have a real good time traveling, then Mauritania is clearly the place to be.

Getting around Mauritania is a challenge, but offers some surprising short cuts. First the bad things: The railways are only great if you travel up north, there are no connections south of Nouadhibou. Roads are only acceptable in the southwest, plus the one road going inland from Nouakchott. Many major settlement have neither roads nor trains. But the good thing is that travelling with airplanes are quite cheap, efficient, and will reduce your feeling of Mauritania being an endless desert. Nouadhibou in the northwest, Atar in the north, Tidjikia in the middle, Nema in the east, Selibaby in the south are some of the destinations reached from Nouakchott.

Mauritania is not a dangerous country, people are very friendly, and the thought of injuring you or stealing from you, is not even crossing their minds. But Nouakchott is getting more and more of big town problems, and drug abuse among boys and young men, can change their personality. You could feel relaxed in most of the country, but take normal precautions in the capital.

December 24, 2007, four French tourists were gunned down in southern Mauritania (Aleg). Reports either say that the gunmen were plain robbers, or that they were terrorists linked with al-Qaida. Following this, the Dakar Rally 2008 was cancelled over the fear of terrorist attacks. LookLex recommends that caution be taken with travels to Mauritania at the present, but there are no clear dangers yet to be identified.

At the present time there are no clear-cut rules on visas to Mauritania. But French, Italians, and West Africans can enter without one. Everyone else will have to experience a system not too accustomed with issuing visas. Applying is best done from home, but can theoretically be done in all embassies (which are few, and only in large countries, and in Mauritania`s neighbouring countries). Time used for issuing, price, rules of calculating price (per entry, or per days in the country), validity of the visa, are decided just as much on your charm as on your nationality.