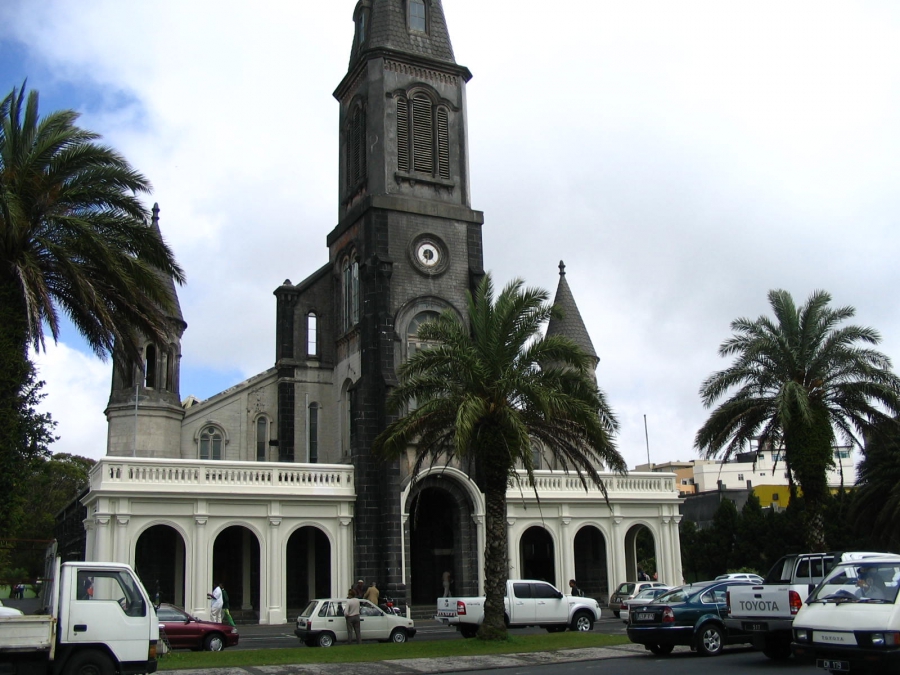 Guide
,
Mauritius
With a population nearing 100,000, the town of Curepipe is the second biggest town in Mauritius. From colonial relics to beautiful gardens, Curepipe has a lot to offer visitors. Its cooler temperatures compared with coastal regions, thanks to its position in the rainy uplands in the centre of the island, in the Plaines-Wilheimes, Curepipe gives some respite from the heat of the beaches.

Wandering around the centre of this Mauritian town, you can’t possible miss the City Hall, an imposing and majestic building from the 19th century. You will appreciate the beautiful old Royal College as well as the charming Carnegie Library, home to many historical manuscripts.

Curepipe is also the place to be for those of you who like a bit of a gamble ! Of all the casinos in Mauritius, the one at Curepipe is certainly the biggest and most famous. If you decide to go there, make sure you have time to spare because the casino has no fewer than one hundred and fifty slot machines as well as Roulette, Blackjack and Poker tables where you can try your luck !

If you are in the vicinity of the rue du Jardin in Curepipe town, take the time to visit the Botanic Gardens created here in 1870 by the descendants of the first French colonists. The gardens are a real haven if you are in search of a peaceful spot. The two hectares of gardens are full of veritable botanic treasures ! The list of plant species found here is as long as your arm so we’ll spare you the details. The gardens are brimming with rare and endangered exotic and indigenous specimens that you discover whilst strolling the garden’s paths. Children will love the playground, the Victorian band stand and the lovely lily pond. The Curepipe Botanic Gardens are the second largest gardens in Mauritius after the Pamplemousses Botanic Gardens.


Apart from its buildings of architectural interest, this Mauritian town is home to numerous natural wonders which really are worth a visit. One of these is a volcanic crater, 300m round and 80m deep : Trou-aux-Cerfs.

Shrouded in luxuriant vegetation, its summit is 600m above sea level and easily accessible on foot or even by car. Trou-aux-Cerfs is bound by a circular road and connecting paths allow for a descent into the crater.
The best time of day to explore this natural marvel is the late afternoon, for panoramic views of the region and the town of Curepipe.

Belle vue sur Curepipe At sunset, if the Mauritian weather permits, you can admire the famous Montagne du Rempart and the summit of St. Pierre from the viewing kiosk. If you’re lucky, you might be able to spot neighbouring Re Island on the horizon.

Domaine des Aubineaux If you want to get away from the hustle and bustle of town, a visit to the colonial mansion Domaine des Aubineaux gives you the opportunity to learn something about the life of a Mauritian family in colonial times. How about a little anecdote on the origins of the name Curepipe to get the ball rolling ?

‘Curer sa pipe’ means ‘clean your pipe’ in French ; legend has it that the place now called Curepipe gets its name from the fact that Napoleon’s soldiers and other travellers making the journey from Port Louis to Grand Port would stop here to clean their tobacco pipes. Hence the name !