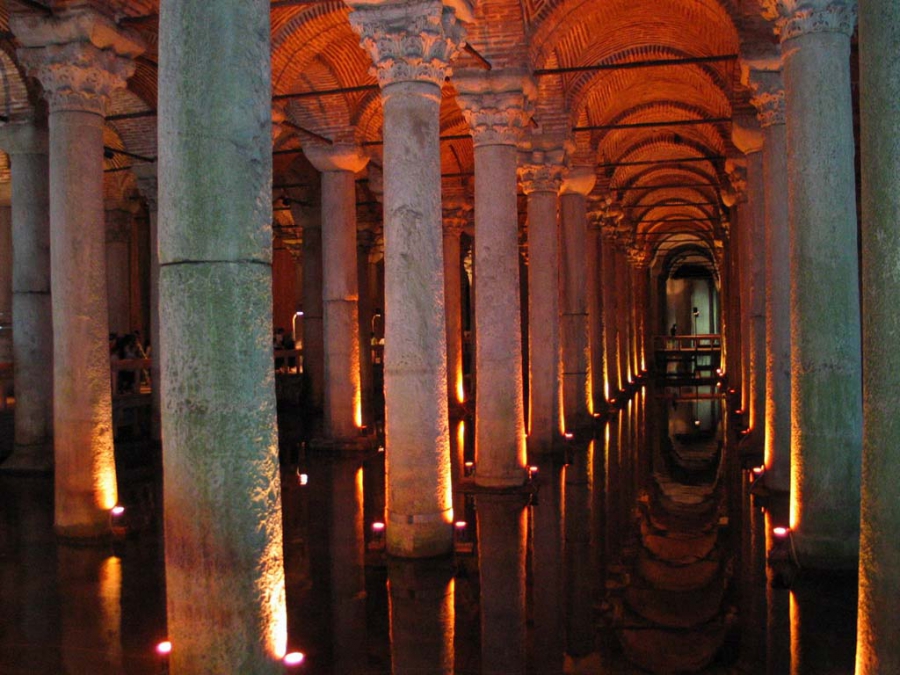 Guide
,
Myanmar
,
Mandalay Region
Bagan (pronounced as bag - the thing you carry - and an; previously spelt Pagan and changed for obvious reasons) was the capital of the first unified empire of Anawrahta and was founded in 849AD.

Bagan really came into it`s own in 1044AD and flourished until the thirteenth century when the Country was sacked by the Mogul warriors. During this period thousands of Pagodas were built, all within an area of 42 square kilometres and over two thousand stand to this day. As has happened to many historical sites around the world Bagan has been plundered over the years by unscrupulous collectors but now a truly magnificent museum has been built which houses many of the artefacts from the Pagodas, thus preserving them for future generations.

Bagan is also home to some of the world`s finest lacquerware workshops - intricate and beautiful designs from small compacts to six feet screens and furniture.

From Bagan you can take a trip to Mount Popa - home of the nats - and enjoy the cool mountain air and enjoy the natural flora and fauna...or climb the 777 stairs to the Temple on top of the volcanic `plug`, dodging the monkeys along the way!!

You can be sure that your visit to Bagan will be a most memorable one enjoying amazing edifices, the magnificent Ayeyawady (Irrawaddy) river and the delicate flora of Myanmar`s dry zone.

Take a pony and trap, a bicycle or just walk and enjoy the PEACE.

Bagan is surely a tranquil paradise with the rush hour usually comprising a few pony and traps - except for the main tourist season when people from all over come to see what can be called one of the amazing wonders of the world ... Bagan!!