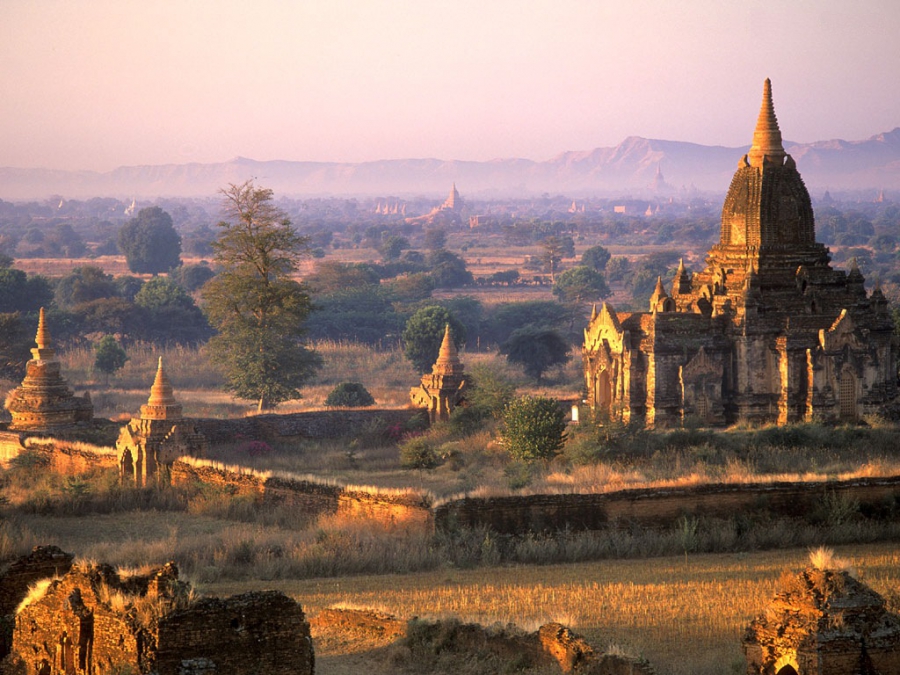 Guide
,
Myanmar
The Mandalay Division is a large lowland area of Myanmar. It is located in the center of the country, bordering Sagaing Division and Magway Division to the west, Shan State to the east, and Bago Division and Kayin State to the south. The general elevation is around 150 meters above the sea, however the places on the east on the foot hills of Shan plateau and the southern part situated on the northern Bago range are much higher. Ayeyarwaddy river is the divisional border between Sagaing and Mandalay, as well as between Magwe and Mandalay. Mandalay and Magwe divisions, together with lower Sagaing division form the central low land dry zone of the country.

In the south of the division lies the national capital of Naypyidaw, located in Pyinmana Township. It consists of 7 districts, which are subdivided into 30 townships and 2,320 wards and village-tracts.

The history of Mandalay Region is the same as that of much of Upper Myanmar except that for much of Burmese history, the political power emanated out of royal capitals located in Mandalay Region. The country`s present capital, Naypyidaw, and most former royal capitals of the Burmese nation--Pagan, Ava, Amarapura, Mandalay--are all located here.

The Tibeto-Burman speaking Pyu were the first historical people to dominate the dry zone in central Myanmar that includes Mandalay Region as early as the 1st century AD. By the early 9th century, the Pyu were decimated in a series of wars with the Nanzhao kingdom from Yunnan. The Burmans, who had been migrating into the region from Yunnan in the 9th century, founded a city of their own, Pagan, in 849. The Pagan dynasty gradually came to dominate the central zone over the next two centuries, and by the late 11th century, all of present day Myanmar. The Burmese language and script came to prominence with royal patronage of Pagan kings.

The British administration organized seven divisions in Upper Myanmar: Mandalay, Meiktila, Minbu, Sagaing, and the Federated Shan States (North and South). Mandalay Division included what is now Kachin State. Circa 1940, Meiktila Division was merged with Mandalay Division. Much of Upper Myanmar, including Mandalay Division, was under the Japanese rule during World War II between May 1942 and March 1945. When the country gained independence from the United Kingdom in January 1948, the Myikyina and Bhamo districts were carved out to form Kachin State.