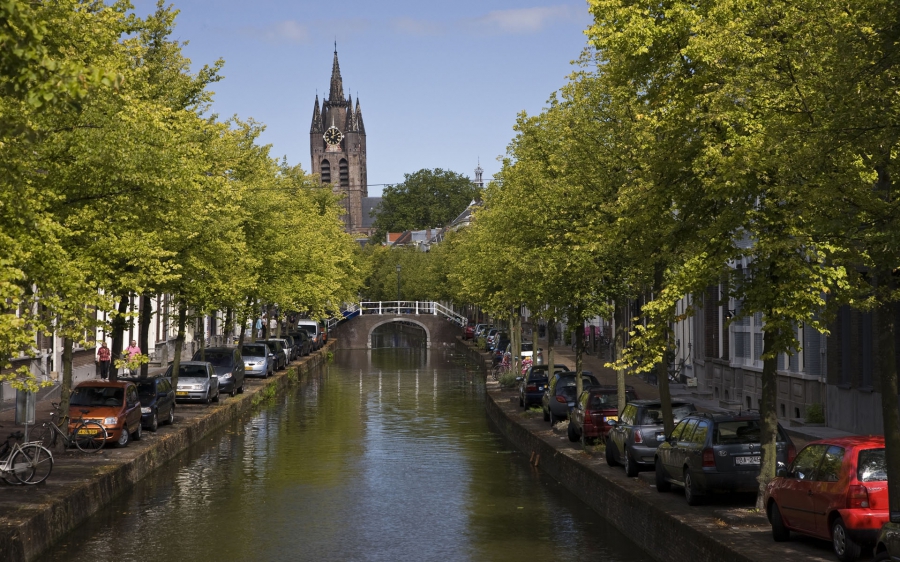 Guide
,
Netherlands
The province of South Holland is adjacent to the provinces of Zeeland, North Brabant, Gelderland, Utrecht and North Holland. It is bordered by the Meuse River (Maas) in the South, and the Old Rhine River (Oude Rijn) in the North. The Rhine Delta encompasses most of the province. It has a surface area of 2,818 km², a population of 3,458,000 inhabitants, making it the most populous province in the Netherlands.

In ancient times, what is now the province of South Holland was settled by Germanic tribes, most notably the Batavians, who gave their name to the Roman province of Batavia, then, much later, to the Batavian Republic (1795-1806) under the French occupation.

The Romans conquered modern South Holland under Emperor Claudius (41-54 CE), with the Old Rhine defining the northern boundary of the empire. The Romans built the first fortified towns in the region to protect their borders, notably Lugdunum Batavorum (Katwijk) and Albaniana (Alphen aan den Rijn).

The Great Migrations at the 4th and 5th centuries witnessed the arrival of the Frisians. Pepin the Short, King of the Franks, annexed Frisia to the Frankish domain in 734. After the division of the Frankish Empire between France and Germany, the County of Frisia became the County of Holland (from 880), within the Holy Roman Empire.

The Counts of Holland became very influential, and William II (1228-1256) even became King of Germany. John I died childless in 1299, and the title was taken over by the Counts of Hainaut, then by the powerful House of Wittelsbach (from 1345). The Dukes of Burgundy inherited the fiefdom by marriage in 1432, along with most of the Low Countries.

The Burgundian Netherlands were then absorbed by the Habsburgs in 1482. The rule of the very Catholic Philip II (r. 1555-1598), King of Spain and the Netherlands, caused major upheavals, and led to the Dutch Revolt, culminating with the independence of the United Provinces (declared in 1568), with The Hague as their capital. South Holland experienced the war with Spain in full blow. Many cities were besieged, most famously Leiden in 1572.

The independence of the Netherlands was internationally recognised in 1648. South Holland always remained the political and economic centre of the country. In 1795, the Netherlands were annexed to France. In 1806, Louis Bonaparte, made King of Holland by his brother Napoleon I, decided to move the capital from The Hague to Amsterdam, in North Holland. Nevertheless, the court and all the political and judicial institutions remained in the Hague to this day.

Rotterdam became the world`s busiest port from 1962 to 2004, and is still Europe`s largest port. 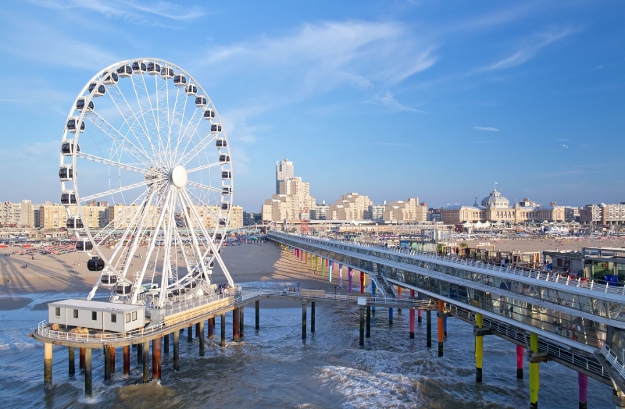