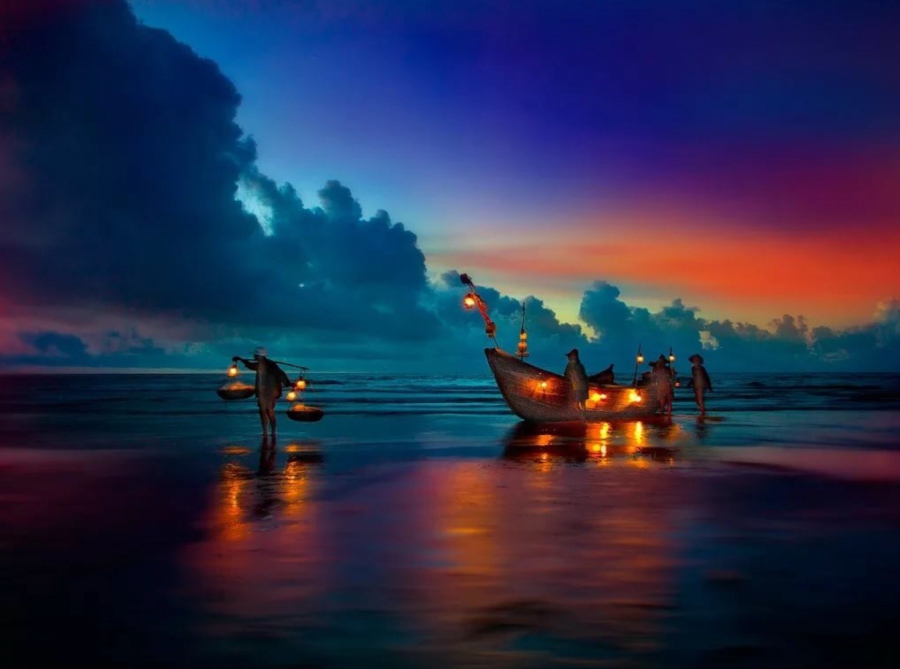 EMC News – Mayor Jim Watson to travel Beijing to attract  Chinese tourist.
Ottawa, like all Canadian cities and many cities worldwide, is trying to fight its way through the far side of the recession of 2008.
Mayor Watson has several plans in the works to combat that, with Plan A being to promote the city as a destination hot spot – the main goal behind his five-day trip to Beijing early in June.
“China is one of the largest growing economies in the world and tourism is one of the strengths of this city,” Watson said.
The mayor, a team of the area’s tourism business leaders and staff will head to Beijing from June 15 to 19 for the Beijing International Tourism Festival.
Watson calls China a “critical market for Ottawa’s future prosperity.”
Watson was invited personally by Guo Jinlong, the Mayor of Beijing, to lead a tourism-focused business mission.
Watson calls the travel trade show “the largest in the world.”
The trade mission will focus on three major goals: work with Ottawa Tourism to promote the nation’s capital as a preferred destination for Chinese tourists, highlight the Ottawa Airport’s long-term goal of strengthening its relationship with airlines serving the China-Canada market, and direct foreign investment from China to Ottawa such as the increased presence in Ottawa of Huawei Technology Inc.
“It’s my first big trip in this term,” the mayor said. “It’s very quick. I don’t consider this a vacation. It will be a lot of work.”
Joining him on the mission so far are the Ottawa Gatineau Hotel Association, Ottawa Tourism, the Ottawa Convention Centre, the Ottawa Airport, Delta Hotel, the Westin Hotel and the Lord Elgin.
“The fact we’re getting more and more delegations wanting to join the delegation is a good thing,” Watson said. “Ten years ago when I made this trip no one wanted to go.”
He says there are many reasons Ottawa should be a popular spot for the Chinese.
The location is good for tourists starting their tour of Canada or there’s plenty to do and see in Ottawa to make it the entire vacation.
“We’re very much viewed as a safe and clean capital,” Mayor Watson said. “That’s the number one traveller’s desire. We have to promote our strengths – we’re a clean, green, safe capital.”
Just two weeks ago, Mayor Watson was in Toronto speaking with provincial politicians
He also took the time to speak to representatives from Invest Toronto – a firm helping foreign companies relocate to Toronto, access Toronto’s markets, talent and business resources.
“They promote Toronto on a very large stage,” Watson said. “We have to be much more aggressive ourselves.”
Watson says the new downtown convention centre will “act as a magnet” to tourism.
He hopes the city can start work on “another 400 to 500-room hotel.”
He says the line is in the water to get that done.
“There were a lot of false starts with the convention centre, but it’s here now,” Watson said. “It’s a slow process but interest is there.”
Mayor Watson feels he’s done the research and it’s now time to head to Beijing and start promoting the city. Time will tell if the trip is successful.
“It depends on the reaction we get from the people we meet,” he said.
“If we’re successful, I think we’ll see results as early as next year.”