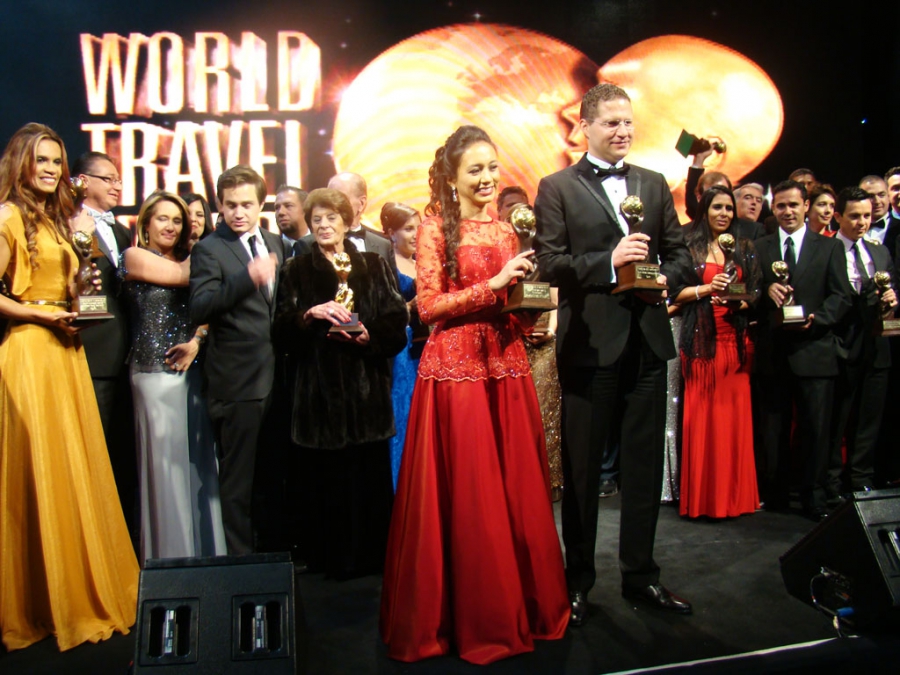 Saint Petersburg has been recognised as Europe’s Leading Destination for the second year in succession by the World Travel Awards, with Saint Petersburg Committee for Tourism Development Chairman, Andrey Mushkarev, collecting the trophy at a glittering ceremony in Italy.

Also receiving top titles during the Europe Gala Ceremony 2016 at Forte Village Resort in Sardinia were Europcar, taking the trophy for Europe’s Leading Car Rental Company, and the Madeira Islands, which took the title of Europe's Leading Island Destination.

In the aviation sector, Lufthansa defended its title of Europe’s Leading Airline.

World Travel Awards President Graham Cooke said: “It has been a pleasure to recognise some of the best in European hospitality here at Forte Village Resort this evening.

“Our Voters have selected the best-of-the-best in this exceedingly competitive market and I offer my sincere congratulations to our winners following their success this evening.”

Running in parallel was the World Spa Awards Gala Ceremony 2016, which was visiting Europe for the first time after debuting in Vietnam last year.

Forte Village Resort was the perfect host for the dual-event.

The resort is a world of its own, with a wide choice of four and five star hotels, beachfront suites and villas, restaurants, pools, sports activities, children's clubs and entertainment, on a magnificent beach where guests can be as active or relaxed as they wish.

World Travel Awards was established in 1993 to acknowledge, reward and celebrate excellence across all sectors of the tourism industry.

One of the world`s most beautiful cities, St. Petersburg has all the ingredients for an unforgettable travel experience: high art, lavish architecture, wild nightlife, an extraordinary history and rich cultural traditions that have inspired and nurtured some of the modern world`s greatest literature, music, and visual art.
More