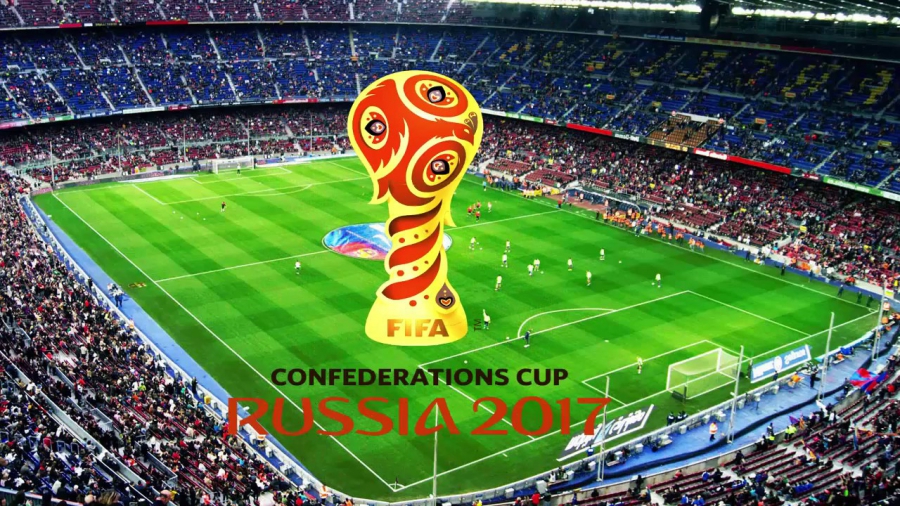 Here are the four venues that will be used throughout the 2017 Confederations Cup.

The Confederations Cup runs from June 17 to July 2 in Russia. Four venues will host games throughout the tournament. Each venue will host three group stage games and one game in the knockout stage.

Kazan Arena opened in 2013 and is the home of Russian club Rubin Kazan. During the Confederations Cup, the 45,379 seat stadium will host two Mexico group stage games. Kazan Arena will host the first semifinal on June 28.

Otkrytiye Arena will be known as Spartak Arena during the Confederations Cup. The Moscow stadium is home to the Russian national team and Spartak Moscow who have used the stadium since it opened in 2014. The 45,360 seat stadium will host two of Chile’s group stage games and the third place game.
Next: 25 best club soccer teams of all time

Fisht Stadium was built for the 2014 Sochi Olympics and seats 47,659. Following the Olympics, the stadium was renovated to meet FIFA regulations. Fisht Stadium will Turin’s Stadio Olimpico as the only venues to host the Winter Olympics and the World Cup. Germany plays two of their three group stage games at the tournament. The second semifinal will be played at Fisht Stadium on June 29.