Ryanair to launch flights from eastern Finland to Greece

Low-cost airline Ryanair will start direct flights between Lappeenranta and Athens next summer. The Irish no-frills carrier is particularly interested in testing demand for the route among Russian tourists as Lappeenranta is the closest EU airport to St. Petersburg, which is less than 200 km away.

Ryanair previously flew from Lappeenranta to Italy, but the flights were discontinued in 2015 after the value of the rouble collapsed and the number of Russian tourists plummeted.

The new flights from Athens are expected to bring Greek football fans to the FIFA World Cup, which will be held in St. Petersburg and other Russian cities next June and July.

In addition to Athens, flights to several Central European destinations are likely to start from Lappeenranta next summer. "We are negotiating with a number of airlines," says Joro.

Ryanair will also continue to fly from Tampere to Budapest, Hungary, and Bremen, Germany, during the summer season. 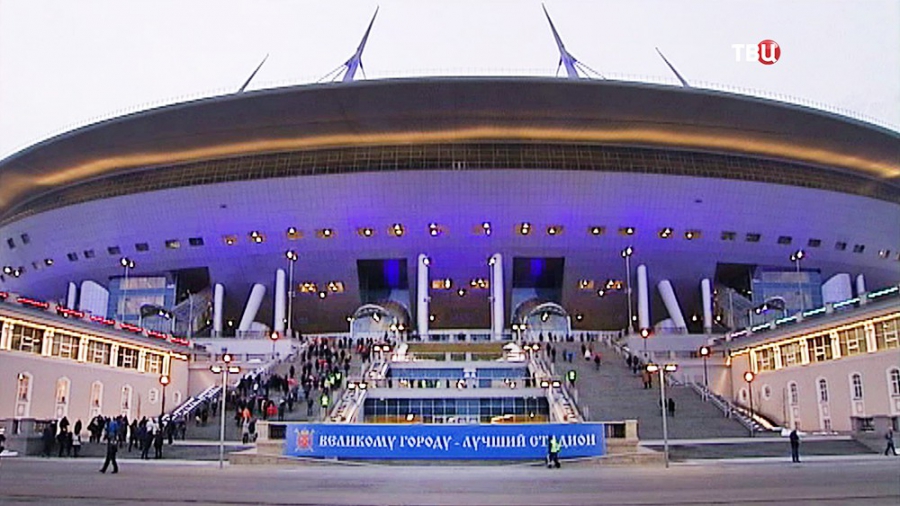