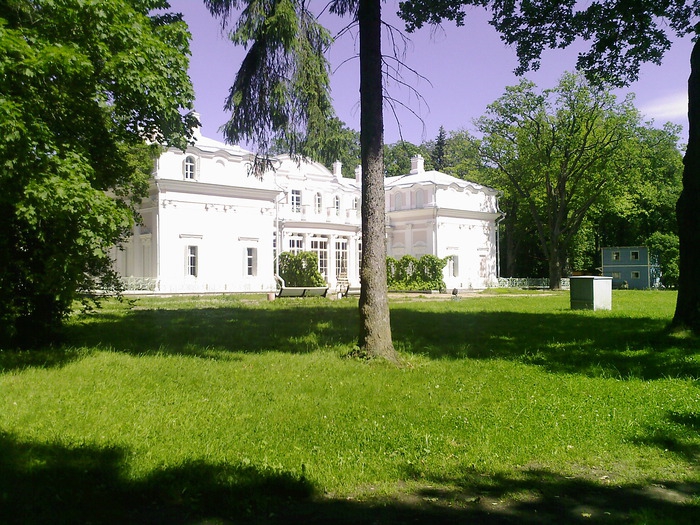 Guide
,
Russia
,
Saint-Petersburg and Region
Still commonly known by its post-war name of Lomonosov, the estate at Oranienbaum is the oldest of the Imperial Palaces around St. Petersburg, and also the only one not to be captured by Nazi forces during the Great Patriotic War. Founded by Prince Menshikov, Peter the Great`s closest adviser, the Grand Palace is one of the most opulent examples of Petrine architecture to have survived to the present, although until very recently the palace itself has been greatly neglected. After Menshikov`s death, Oranienbaum passed to the state, and was used as a hospice until, in 1743, it was presented by Empress Elizabeth to her nephew, the future Peter III. Peter made Oranienbaum his official summer residence and transformed one corner of the park, ordering the construction of a "Joke" Castle and a small citadel manned by his Holstein guards. This peculiar ensemble, called Petershtadt, was mostly demolished during Pavel`s reign. Antonio Rinaldi, the Italian-born architect who also designed the Grand Palace at Gatchina and the Marble Palace in St. Petersburg, was commissioned by Peter in 1758 to build a modest stone palace next to the fortress, and this has survived.

After Peter was deposed, Rinaldi was commissioned by Catherine the Great to build the Chinese Palace, in the Upper Park, as her official country residence. However, Catherine spent little time at Oranienbaum, which she had grown to hate during her marriage to Peter, and by the end of the 18th century the estate had been turned into a Naval Cadet College. The palace became an Imperial residence again in the reign of Alexander I, and retained that status until the Revolution, when it was immediately opened as a museum. Although never captured by the Germans, Oranienbaum was bombarded during the war and, while the Grand Menshikov Palace survived intact, its restoration was given much lower priority than the more famous estates at Peterhof and Tsarskoe Selo. Today, the small but elegant park has been almost completely restored, while the full restoration of the palaces has finally gained momentum over the last decade.