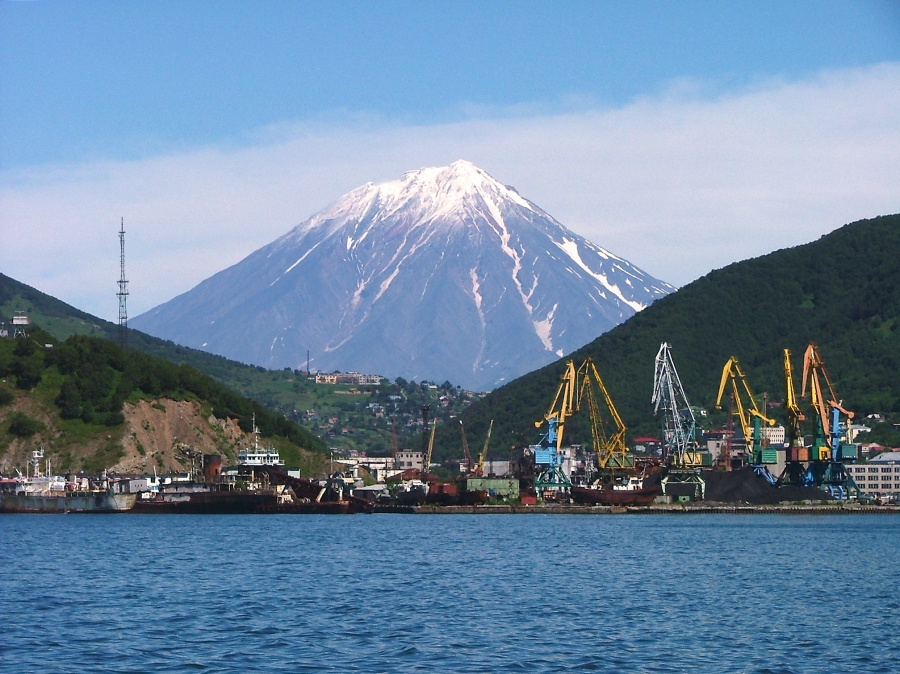 Guide
,
Russia
The most heroic page in the history of Petropavlovsk- Kamchatsky is defense of Petropavlovsk`s port, main Pacific naval basis of Russia. It was the defense from English-French squadron in August 1854. England and France intended to conquer Russian Alaska, the Aleutian and Alaska fishery area, the Bering and Okhotsk seashores.

Port garnison, which arrived to help to help seamen under the command of the Kamchatka general-governor V. S. Zavoyko, the "Avrora" battle-cruiser captain I. N. Izilmetyev by name, all of them didn`t let the adversary to realize their far going plans. Our defenders defeated the conquerors.

The streets of Petropavlovsk- Kamchatsky had been named after the heroes of Petropavlovsk`s defense: S. Udaloy, A. Maksutov etc. The Nikolskaya Sopka became a holy place for the citizens, a monument of courage, valour and heroism. At its foot there is the necropolis with a stone chapel. In the fraternal grave Russian and English-French soldiers had been buried. This monument is the oldest one of the Nikolskaya Sopka constructions complex.

In 1954 on the day of 100-year Petropavlovsk defense celebration in the park on the Sopka the monument "Glory" was placed by the Pacific seamen.

On the legendary isthmus there is the heroic "Mortal" battery of lieutenant Maksutov. Five weapons on the wooden carriages guard the city of Petropavlovsk.