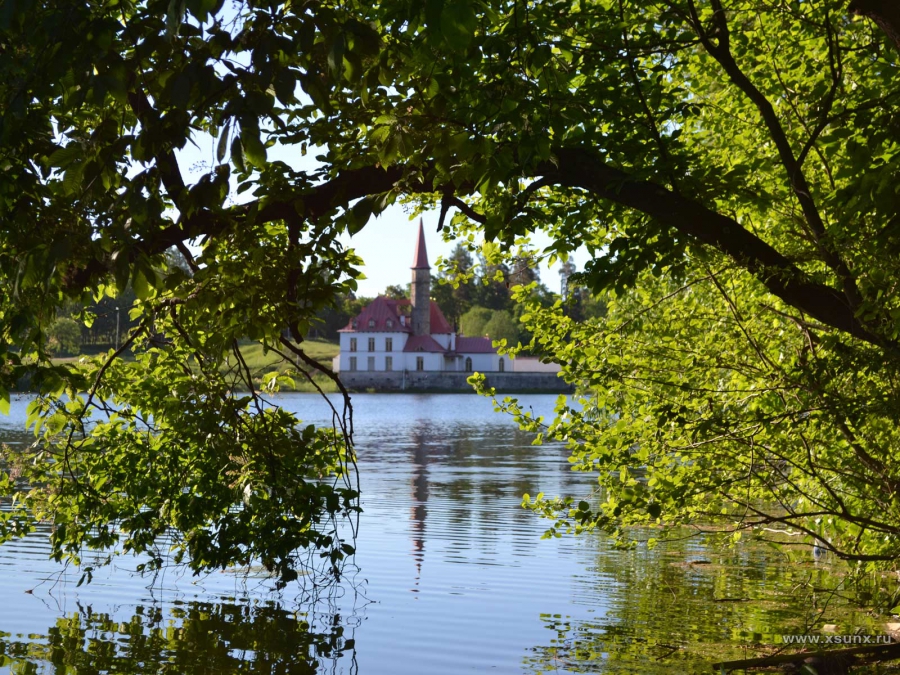 Guide
,
Russia
,
Saint-Petersburg and Region
Perhaps the most neglected of St. Petersburg`s suburban palaces in the post-war period, Gatchina is also probably the most lived-in, with four Tsars considering it their family home. First appearing in records in 1499, Khotchino - the old name for Gatchina - was a Russian village under the rule of Novgorod the Great. Won and lost by the Livonians and then the Swedes in the course of the 17th century, it was regained for Russia by Peter the Great during the Northern Wars. Peter founded an Imperial Hospital and Apothecary there, but it was not until 1765, when Catherine the Great bought the village and surrounding lands for her favourite, Count Grigoriy Orlov, that work began on the palace and park.

Orlov employed Italian-born architect Antonio Rinaldi to design the Gatchina Palace. Rinaldi began work in 1766, and took fifteen years to complete the castle-style building. By that time, Orlov had fallen out of favour with Catherine and had only two years left to live. After his death, Gatchina was bought back by the Empress and handed to her son, the future Tsar Paul. Paul had his favourite architect, Vincenzo Brenna, remodel the palace, accentuating its fortress character to suite his militaristic tastes. Gatchina remained the property of his widow, Maria Fedorovna, and was then passed to his son, Nicholas I, who added the Arsenal Halls to the building and used it as his official summer residence, as did his son, Alexander II. Alexander III spent almost the first two years of his reign based at Gatchina, terrified of being assassinated like his father.

During the Revolution and Civil War, Gatchina was the site of two major events - the final fall of Kerensky`s Provisional Government in 1917, and Trotsky`s defeat of the final advance of the White Army from Estonia in July 1919. The town was renamed Trotsk for six years in the 1920s. The palace and park were opened to the public soon after the Revolution, and served as a museum until occupied by the Nazis in 1941. As elsewhere, occupation brought severe damage to the palace and park, and restoration work is still continuing over 60 years later.