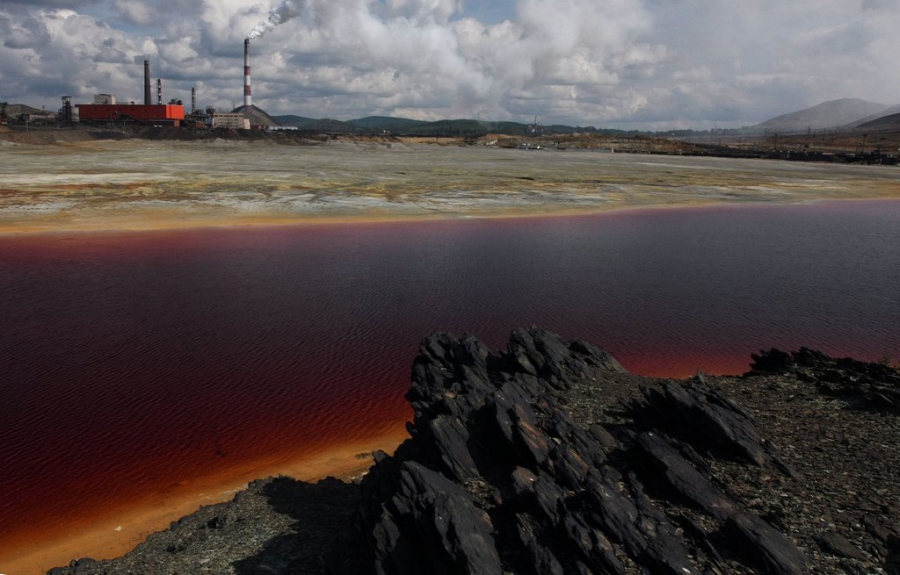 Guide
,
Russia
Karabash has been described as the most polluted town in Russia as it is home to the Russian Copper Company`s main smelter.

Situated in the South Ural, roughly 90 kilometers from Chelyabinsk, Karabash is a fairly large city. It not only covers a land area of approximately 1822 square kilometers, but it is home to nearly 16 000 people. The city of Karabash was founded in 1822 as a prospector town and it achieved city status in 1933. Today Karabash in Russia continues to be an industrial center for the region with major ecological repercussions resulting from years of smelting activity.

In 1822, prospectors started searching the Sak-Elga - a taiga river in the area - for gold. It wasn’t long before rich deposits of copper-sulfur gold-bearing ores were discovered in the valley near ‘Black Top Mountain’ or mount “Karabash”. This led to the establishment of a prospector’s town and the residents of this new little town soon started enjoying massive wealth. By 1834, the first Soimanovski copper-smelting plant was opened to process the copper that had been discovered here. This was followed by a second plant in 1907 and it wasn’t long before a third one was on the way. A newer and more modern copper-smelting plant was eventually built in 1911, continuing a long standing tradition of copper mining and smelting activity in the area. Much of the finished product is exported via rail and the nearest railway station is Pirit.

Though Karabash in Russia has been a center of immense economical activity and wealth for centuries, it is certainly not an ideal place to travel to today. In fact, years of industrial activity have left this once charming city in need of dire attention. The continous extraction and processing of copper ore and non-ferrous metals has sadly resulted in the town being given the nickname of ‘the Black Point of the Planet’. The area has been declared a ‘zone of ecological emergency’ and much effort has been put into deciding how best to improve the situation without negatively impacting on the lives of those who make a living from this process. Karabash is certainly not the ideal tourist attraction, but rather it serves to remind us of how important it is to be aware of how much our actions affect the environment in which we live. If you do spend some time in Karabash, you’d best spend some time at the Regional Museum where you can learn more about this area’s early history.