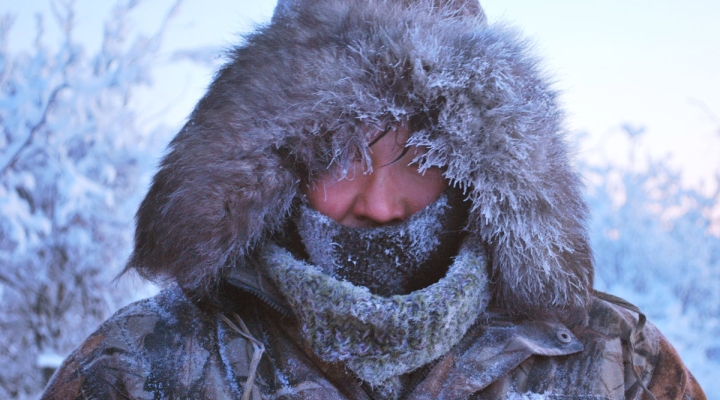 Guide
,
Russia
In the north-eastern Russian Republic of Sakha (Yakutia), the village of Oymyakon is commonly called the coldest populated place on Earth. Situated in an area of Siberia nicknamed "Stalin`s Death Ring" (a former destination for political exiles), Oymyakon boasts an average winter temperature of -45C, with a one-time world record low of -71.2C.

It is home to several hundred people, and until recently a single hotel with no hot water and an outside toilet. While a flurry of snow in Western Europe can cause schools there to close for days, Oymyakon`s solitary school shuts only when temperatures fall below -52C (the school has only enjoyed the luxury of an indoor toilet since 2008).

Most homes in Oymyakon still burn coal and wood for heat and enjoy few modern conveniences - mobile phones, even if a service was available in the area, would not work in such extreme cold. Nothing grows there, a single shop provides the town`s provisions and with jobs in short supply most locals resort to reindeer-breeding, hunting and ice-fishing for their livelihoods. Ironically, Oymyakon means "non-freezing water", situated as it is to a nearby hot spring.