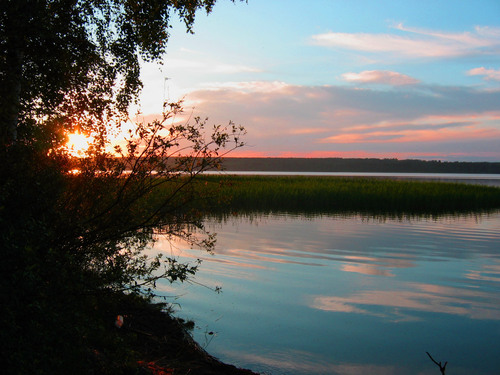 In the early 18th century, Peter I ordered the resettlement of peasants from the Msta River to the current location of Podporozhye to organize navigation along the Svir River, known for its nearly impassable rapids. In the late 19th century, these minor settlements next to the Svir rapids (Sigovets and Medvedets) received the name of Podporozhye (literally, "under the rapids"). In 1936, the Soviets began the construction of the Verkhnesvirskaya Hydroelectric Station, launched in 1951. In 1956, Podporozhye was granted town status and became officially known as Podporozhye.