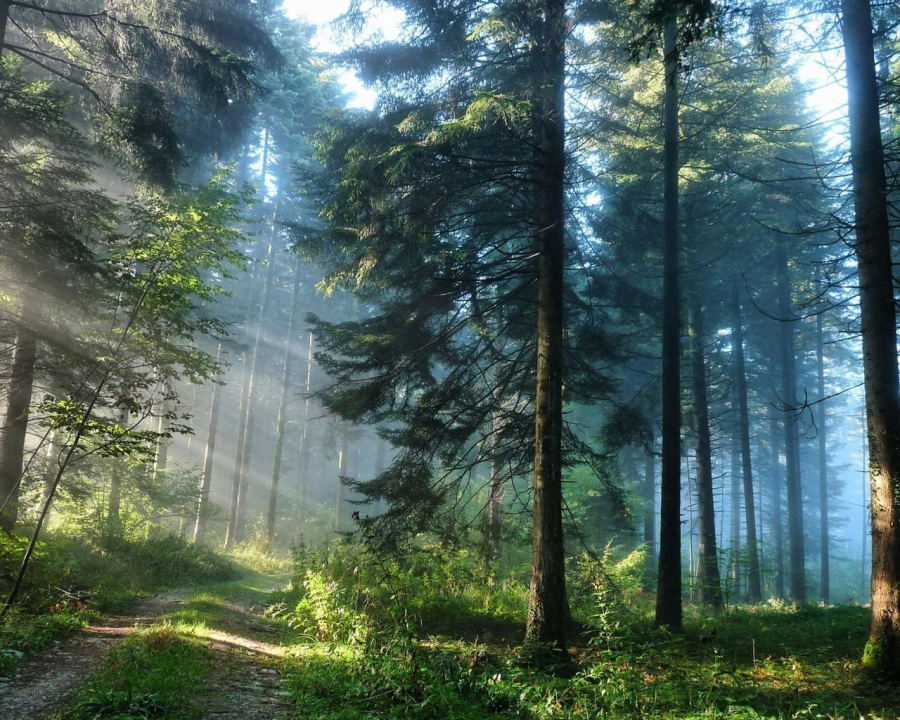 Guide
Russia is the largest country in the world; it is twice as large as the second largest country in the world, Canada. It spans 11 time zones. When traveling in Russia, you should know that it is important to know at least a little Russian, as that is the official language of the country. It would be useful to know some of the common courtesy phrases, and things like that. In the business centers and for many young people, English is sometimes spoken enough for understanding, but do not expect to be able to get by without learning any Russian.

In order to get into the country, you will need to get a Visa except for citizens of very few countries, like those on the Western boarder of the country. You also need an “invitation” or to show that you have booked and paid for your sleeping accommodations beforehand. You should keep your tourist Visa and passport with you at all times. This is due to the ID checks commonly done in major cities by police officials, who can keep you up to three hours for identification authentications. You will probably arrive by plane and while in the country, might use smaller airlines to travel around. You will find that Russia has an extensive railway network that expands across the country. It is usually reliable, and reached almost all cities and towns. It is pretty comfortable and generally safe. In order to pay for your expenses while in Russia, you will HAVE to use Rubles, they are the official currency of the country, and is generally the only tender accepted.

Soups peculiar to Russia are very popular and are typically served in the afternoon. Amongst the most typical ingredients in traditional Russian soup recipes are cabbage, potatoes, and meat or fish. Russian soups have always played a significant role in the Russian meal. Tyurya, Oroshka, Botvinya, Solyanka, Rassolnik, Ukha and Shchi are some of the traditional staples of soups in Russia. During the 18th to 20th centuries by both European and Central Asian staples such as stews, pureed soups, clear soups and many others have been added to the Russian culinary repertoire.

Chicken soup recipes are also popular in Russia and kurniy soup is a type of a delectable Russian chicken soup which is typically served along with rye bread. This particular type of chicken soup is prepared with vegetable broth and contains chicken meat as well as fresh herbs and vegetables.

Another Russian favorite when it comes to soup is Mushroom soup. This type of soup is made with fresh mushrooms. During the process of cooking, the water in which the mushrooms are cooked is replaced many times. Okrosha is a delicious chilled soup which is great to eat when the weather is hot. It is garnished with sour cream and dill and is typically prepared from several types of meat or sausage.

Perhaps the most popular soup from the Soviet is Borscht, which comes in a bright red color. It is composed of dill, carrots, cabbage, garlic, onion, potatoes, beets and more. While this particular Russian soup may not be appetizing in particular, it can have an amazing flavor.

More ...
Russia is considered as one of the top three tea-drinking countries in the world along with Britain and Japan. Teas are most of the time consumed dark. Sugar and lemon can be added for taste. In Russia, tea is usually stored in a portable water boiler called Samovar and when the tea is needed, it is prepared in a small teapot. People living in Russia typically consume teas as frequent as possible with a small dish of fruit preserve or a slice of sweet cake. Coffee is also a typical drink in Russia, although it is not popular. Most Russians prefer drinking teas instead, although there are still some people who prefer coffee.

The national drink of Russia is Vodka. The traditional types of Vodka contain no additional flavorings although some Russians wish to add flavor to their vodka with the use of pepper, lemon peel, cranberries or other herbs. In Russia, when drinking vodka, you must also eat something along with your drink, such as salt herring, black bread, pickled mushroom or sour cucumber.

Russia is also considered as the world’s third largest producer of wine, with over three million acres of vineyards located in the southernmost parts of the country. Russians who reside in the northern parts of the country like to consume vodka but they also consume fortified wines such as madeira, sherry and port, although these are sweetened with the use of sugar. The majority of wines that are produced in the county stays within Russia although some are also exported such as Anapa Riesling, Tsimlanskoye and Champanskoe. Gourdzhuani and Tsinandali are some of the most popular when it comes to white wines. Saperavi and Mukuzani are some of the heavy red wines. Cabernet and Romanesti are some types of conventional wines which can be laid down to age and stored for special events while Aligote and Riesling are some examples of classic summer wines. The wine growing areas of the country are also excellent producers of delectable brandy.

Beer is another popular drink in Russia. The typical Russian beers are still made using the conventional home brewing procedures and are of a very high quality. A summer beer called Kvas is made from fermented rye bread.