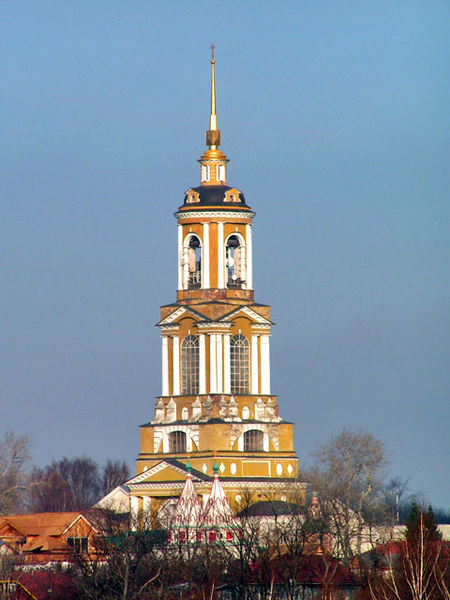 Guide
,
Russia
Suzdal is located in Vladimir Oblast, Russia. It is about 26 kilometers from Vladimir city and the population here is about 18,236. The city history dates back to the 11th century where it served as the capital for a number of Russian principalities which makes it part of the Golden Ring.

Suzdal is one of Russia’s major religious centers with housing monasteries, churches, and cathedrals. It has also emerged as a central tourist destination to exemplify fine and ornate Russian architecture.

The major attractions here are

Saint Nicholas Church
This church was built in the year 1766 and the entire church is built of wood. The church also features a museum and in the present days it is a major tourist spot and one of the major constructions in Russia.

Convent of Intercession
It was founded in the year 1264 and some additional structures were added in the year 1518. The interiors features stone walls and the convent complex consists of a number of tombs. Also there are number of paintings belonging to the 16th and 17th centuries. It is also considered as one of Russia’s richest buildings and it is also a major holiday spot.

The Saint Alexander Convent
It was built around 1240 and it is also the burial place of the Princess Mariya, Agrippina and Suzdal.

The other major attractions here are Open Russian Festival of Animated Film and the Cathedral of the Nativity which is also listed in the UNESCO World Heritage Site.