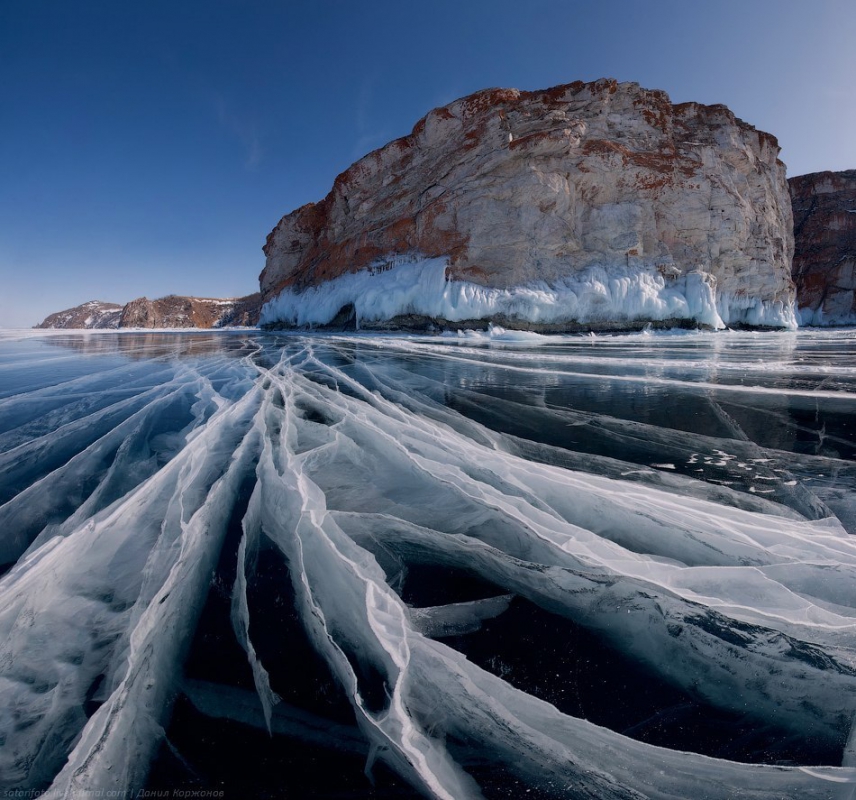 Guide
,
Russia
Lake Baikal is located in Southern Siberia between Buryat Republic and Irkutsk Oblast, Russia. The Lake Baikal is known as “Blue Eye of Siberia” containing more water than the Great lakes in North America.

Lake Baikal measures 1642 meters deep, it is the world’s deepest freshwater lake. The lake was first formed as a rift valley and covers an area of 31,722 square kilometers, in addition, the lake is home to over 1700 species of plants and animals. It is world’s oldest lake and in the year 1996 it was included in the UNESCO World Heritage Site.

The Lake Baikal is referred in some Chinese records as the “North Sea”. The lake is entirely encompassed by mountains containing 27 islands and a national park; in addition, the lake is fed by 300 small rivers.

Lake Baikal is rich in biodiversity and home to 1550 animal species and 1085 plant species. The famous fish here is the Omul fish, which is widely sold in the local markets here. Other denizens of Lake Baikal include fresh water seals and golomyankas fish, that, when exposed to sunlight breaks down into oil and bones.

Lake Baikal is a major holiday spot. It features a number of resorts and a seven story hotel. Delicacies here are the fish dishes.