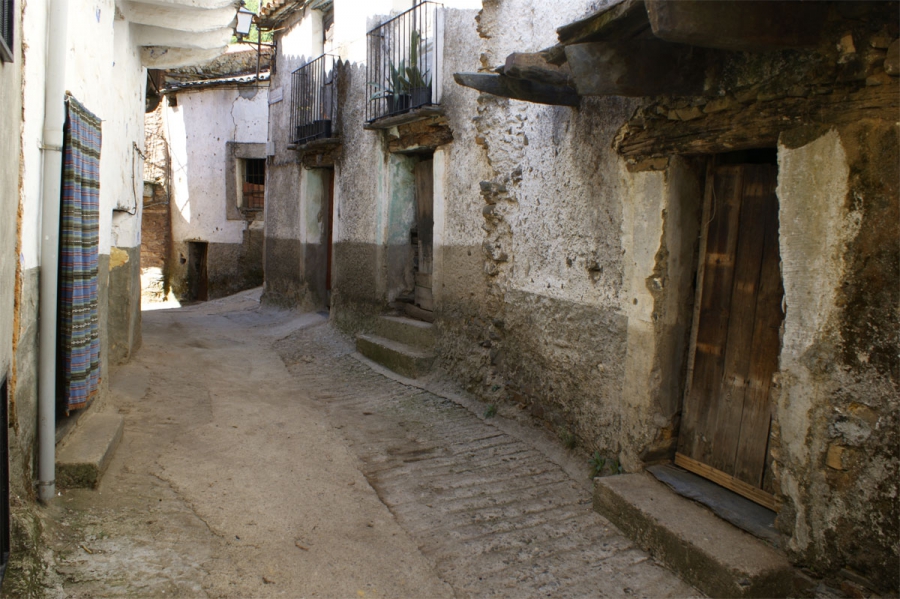 Guide
,
Spain
Las Hurdes is in northern Extremadura, not far from the border with Castilla y Leon. Because of its mountainous terrain and lack of fertile soils, Las Hurdes has always been a remote and disadvantaged region of Spain, so much so that, in 1933, Luis Bunuel, the great film-maker, made a documentary entitled “Land without Bread” which describes the plight of the local population. Las Hurdes remains a disadvantaged region from where most young people leave as soon as they can. This said, roads between the scattered settlements are now much improved, so much so that, with a car (public transport is almost non-existent), you can visit almost everywhere in the region in about three days. It is well worth the effort, as I hope the photos of the scenery and the remarkable vernacular architecture make clear.