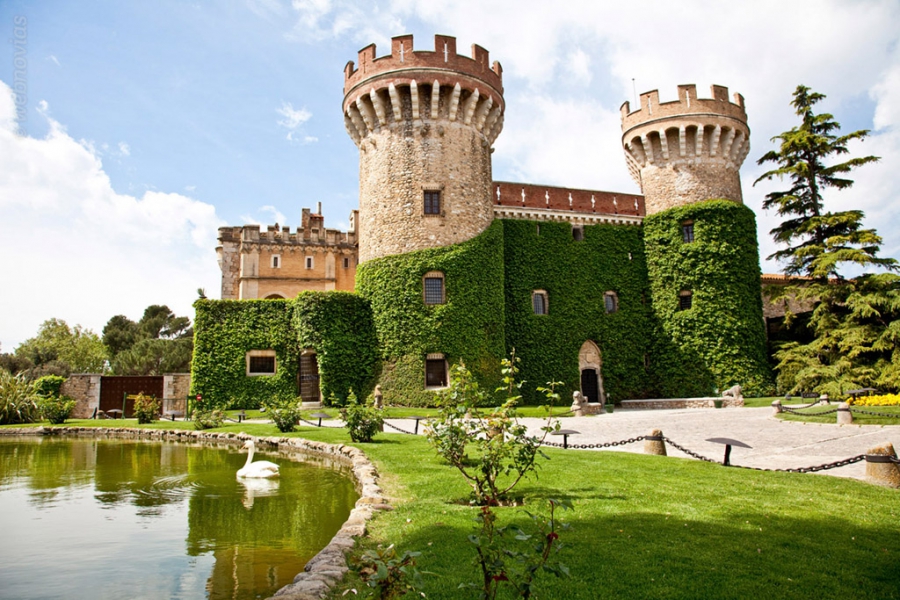 Guide
,
Spain
Barcelona may make the biggest splash with visitors, but it’s the rest of Catalunya that defines the region’s distinct – and proud – identity. Out of the city – and especially in rural areas – you’ll hear Catalan spoken more often and find better Catalan food. Towns and villages are surprisingly prosperous, a relic of the early industrial era when Catalunya developed more rapidly than most of Spain.

There’s a confidence in being Catalan that dates back to the fourteenth-century Golden Age, when it was a kingdom that ruled the Balearics, Valencia, the French border regions, and even Sardinia. Today, Catalunya is officially a semi-autonomous comunidad, but it can still feel like a separate country – cross the borders into Valencia or Aragón and you soon sense the difference.

Catalunya (Cataluña in Castilian Spanish, Catalonia in English) is a spectacular study in contrasts, from the soaring peaks of the Pyrenees to the sparkling blue water of the Mediterranean’s shallow coves. The showy swagger of Costa Brava’s mega-resorts, meanwhile, mixes alluringly with the stillness of ancient parish churches hidden deep in the heartland. Despite this diversity, however, Catalunya is relatively compact, so it’s possible – as many a local will proudly point out – to ski in the morning and sunbathe on the beach in the afternoon.

On the whole everything is easily reached from Barcelona; the city is linked to most main centres by excellent bus and train services. The obvious targets are the coasts north and south of the city, and the various provincial capitals (Girona, Tarragona and Lleida), destinations that make a series of comfortable day-trips. Even on a short trip, you can take in the medieval city of Girona and the surrounding area, which includes the extraordinary volcanic Garrotxa region, as well as the best of the beach towns on the Costa Brava, which runs up to the French border. This was one of the first stretches of Spanish coast to be developed for mass tourism, and though that’s no great recommendation, the large, brash resorts are tempered by some more isolated beaches and lower-key holiday and fishing villages, such as Cadaqués. Just inland from the coast, Figueres contains the Teatre-Museu Dalí, Catalunya’s biggest tourist attraction.

With more time, you can head for the Catalan Pyrenees, which offer magnificent and relatively isolated hiking territory, particularly in and around the Parc Nacional de Aigüestortes, and good skiing in winter. South of Barcelona, the Costa Daurada features a fine beach at Sitges and the attractive coastal town of Tarragona; inland, the appealing cava vineyards around Sant Sadurní d’Anoia or the romantic monastery of Poblet figure as approaches to the enjoyable provincial capital of Lleida.

The Catalan people have an individual and deeply felt historical and cultural identity, seen most clearly in the language, which takes precedence over Castilian on street names and signs. Despite being banned for over thirty years during the Franco dictatorship, Catalan survived behind closed doors and has staged a dramatic comeback since the Generalísimo’s death. As in the Basque Country, though, regionalism goes back much farther than this.

On the expulsion of the Moors in 874, Guifré el Pelós (Wilfred the Hairy) established himself as the first independent Count of Barcelona; his kingdom flourished and the region became famous for its seafaring, mercantile and commercial skills, characteristics that to some extent still set the region apart. In the twelfth century came with Aragón, though the Catalans kept many of their traditional, hard-won rights (usatges). From then until the fourteenth century marked Catalunya’s Golden Age, and in 1359 the Catalan Generalitat – Europe’s first parliamentary government – was established.

In 1469, through the marriage of Fernando V (of Aragón) to Isabel I (of Castile), the region was added on to the rest of the emergent Spanish state. Throughout the following centuries the Catalans made various attempts to secede from the stifling grasp of central bureaucracy, which saw the Catalan enterprise as merely another means of filling the state coffers. Early industrialization, which was centred here and in the Basque Country, only intensified political disaffection, and in the 1920s and 1930s anarchist, communist and socialist parties all established major power bases in Catalunya.

In 1931, after the fall of the dictator General Primo de Rivera, a Catalan Republic was proclaimed and its autonomous powers guaranteed by the new Republican government. Any incipient separatism collapsed, however, with the outbreak of the Civil War, during which Catalunya was a bastion of the Republican cause, Barcelona holding out until January 1939. In revenge, Franco pursued a policy of harsh suppression, attempting to wipe out all evidence of Catalan cultural and economic primacy. Among his more subtle methods was the encouragement of immigration from other parts of Spain in order to dilute regional identity. Even so, Catalunya remained obstinate, the scene of protests and demonstrations throughout the dictatorship, and after Franco’s death a Catalan government was formally reinstated in 1979. This, the semi-autonomous Generalitat, enjoys a high profile and is gradually extending its power, and the local police, or Mossos d’Esquadra, continue to replace the national forces.