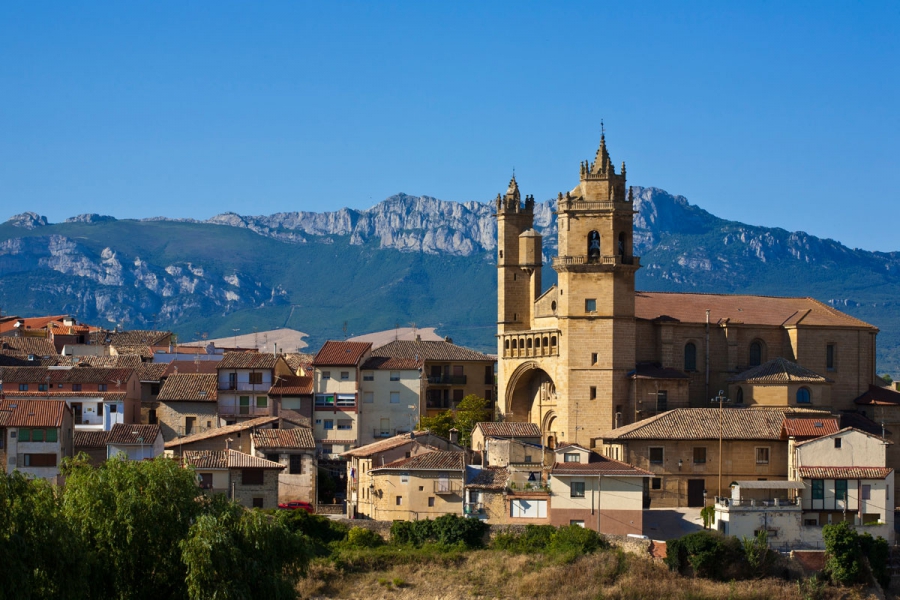 Guide
,
Spain
Pais Vasco consists of three provinces in the north of Spain – Alava, Gipuzkoa and Vizcaya. It is located on the Atlantic coast, along the unpredictable Bay of Biscay, and hemmed in by the Pyrenees Mountains.

It is one of the most industrialised areas of Spain, but also maintains a strong culture and history. There is some mystery surrounding the area and especially the language, which pre dates indo-European languages; in fact it is the last surviving pre-indo-European language in Western Europe and its origins are still a matter for wide debate.

The area is diverse and beautiful, ranging from the beaches and rugged cliff side coastline to wide mountain landscapes of breathtaking beauty, a jewel in Europe’s crown.

Pais Vasco is a region not to be underestimated; the array of things to do, places to go, activities to partake in, will leave any visitor utterly spoilt for choice.

History records depict the first inhabitants in the region in the Palaeolithic age. Further evidence shows that it was an important region in the Roman Occupation and that the romans noted that where all other tribes in the Iberian Peninsula were using the Aquitanian language, the inhabitants of the Basque Country kept their ethnicity and centuries later, the differentiation in language is still in place, with the Basque language being the predominant language of the region.

There are three principal cities in Pais Vasco, each one owning to its own province; Bilbao, Vitoria-Gasteiz and San Sebastian.

Bilbao is the largest of the three cities and is an important industrial and economic centre. It maintains a beautiful historic quarter with a dominating gothic cathedral. One of the most famous attractions in Bilbao is the Guggenheim Museum, designed by famed Canadian-American architect Frank Owen Gehry. The structure is considered one of the most important, if not the most important pieces of contemporary architecture, having been praised by critics, academics and the public alike.

Vitoria-Gasteiz, or simply Gasteiz in Basque, is the capital of Pais Vasco, and is well worth visiting for its excellently preserved historic centre and its cultural importance. There are several festivals of international importance throughout the year.

San Sebastian is famous for its bays and beaches. It has along side its historical old quarter an exclusive cosmopolitan ambience. The Miramar Palace overlooking the Bay of Biscay is one of the world’s finest examples of a summer palace.

The food in Pais Vasco tends to be split by the coastal and mountainous regions. The coastal area being dominated by seafood, and the latter by fresh and cured meats, vegetables, legumes and freshwater fish.

The Basque people have also been known to integrate the foods of settlers into the area, adopting many tastes and styles throughout history. Karlos Arguiñano is a Spanish TV chef from Pais Vasco (who has his own restaurant in Zaruatz), he often brings Basque cuisine to the rest of the country uttering his famous catchphrase Rico, rico y con fundamento "Tasty, tasty and with nutritional value".

The area is also dotted with some of the worlds most exceptional restaurants including the Michelin Star awarded Restaurant Arzak in San Sebastián.

Pais Vasco as an area of diversity enjoys a diverse climate, with various microclimates; those in the mountains differing greatly to the close by coastline. The area stays green and verdant throughout the year and on its beaches can often reach above 30 ºC in August and rarely dip below 8 ºC in winter