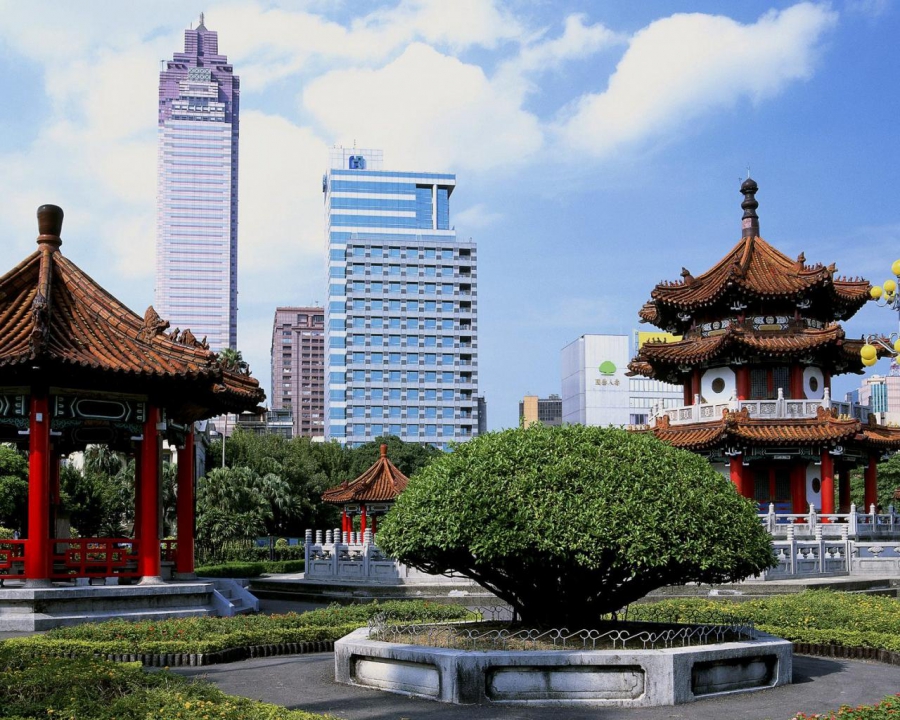 Guide
Taiwan remains largely undiscovered and seriously underrated by Western travellers, but those that make it here are in for a real treat. In the 1990s Taiwan became the first true Chinese democracy, developing a sense of civil society bewildering to its giant neighbour across the Taiwan Strait. Since then, popular culture has blossomed on the island, an eclectic mix of Chinese, Western, Japanese and indigenous influences. It has sensational food, traditional Chinese and aboriginal festivals and exuberant temples, yet the biggest surprise is Taiwan’s hinterland: think towering mountains, eight national parks, a ion of alluring offshore islands and numerous hot-spring resorts.

Taiwan’s perception problem stems in part from its astonishing economic success. The Taiwan Miracle, the island’s transformation into one of the world’s richest countries in less than fifty years, created images of endless manufacturing plants and overcrowded cities. The long struggle to establish a distinct political and cultural identity in the shadow of its big brother on the mainland hasn’t helped – for years its rulers insisted that Taiwan was the “real China”. Not any more: Taiwan has preserved much of the civilization and many of the traditions lost on the mainland, but while its political future remains uncertain, Taiwan has developed a dynamic culture all of its own.

One of the most endearing things about the island is the overwhelming friendliness of its people – Taiwan is one of the most welcoming countries in the world, and you are bound to encounter numerous acts of generosity or kindness throughout your travels, whether it’s a taxi driver rounding down a fare, a stranger helping with directions or a family providing a bed for the night. Eating in Taiwan comes a close second, with a vast array of Chinese food and local delicacies on offer. Travelling around the island is relatively straightforward, though the lack of English can make things a challenge at times, particularly as most timetables tend to be displayed solely in Chinese. Taiwan is a relatively rich country compared to China or southeast Asia, but prices are generally lower than in most other developed nations, and the willingness of almost everyone you meet to help means it’s almost impossible to get stuck.