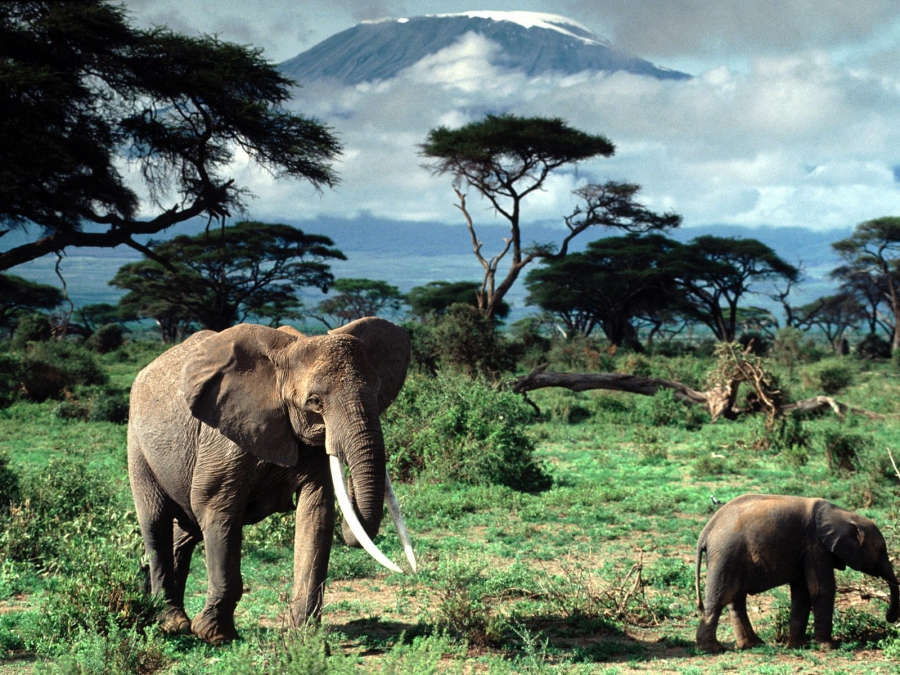 Guide
Have your passport in hand? Tanzania awaits you. Found on the central East African coast, Tanzania is rich in history with different places to experience for the avid traveler. Originally two different states, Tanganyika on the mainland and Zanzibar just off the coast, Tanzania was born in 1964 when these two states were united.
This African state is home to some of the most recognized destinations in the world. Zanzibar is the semi-autonomous part of Tanzania, which is part of this state just off Dar es Salaam, the former capital of Tanzania and its largest city. Dodoma was named its capital in 1996.

On the northern border of Tanzania is Mount Kilimanjaro National Park. It is the tallest freestanding mountain in the world and Africa’s tallest mountain. If you are a mountain climber, join the more than 25,000 people who make the attempt to reach the top every year. The best time to do so is in January to February and in September.

Tanzania is also home to the Serengeti National Park, where you can observe different animals in their natural habitat, including the yearly migration of zebra’s and wildebeest stalked by predators. Game reserves on this African nation abound, you have the Ngorongoro Conservation Area, the Selous Game Reserve, Ruaha National Park, only to name a few. A careful blend of tourism and conservation exist at these parks.
If you’re looking for beaches, Zanzibar should be your destination. There are other attractions in addition to beaches on this archipelago on the Indian Ocean. Spices, raffia, and tourism are Zanzibar’s main industries. On Zanzibar, visit the Peace Memorial Museum, the Old Fort, and the Maruhubi and Mtoni Palace Ruins.
You will need a visa when visiting Tanzania. Getting vaccinations for yellow fever, diphtheria, Hepatitis A, and typhoid is recommended. It also helps to be current with your polio, rabies, and tetanus vaccinations, just to be on the safe side. The dry season is the best time to visit if you want to go on a safari, which is from June to November. The annual migration of zebra’s and the wildebeest is from February through March.
The currency used is the Tanzanian Schilling and the preferred and easiest currency to exchange is the US dollar.