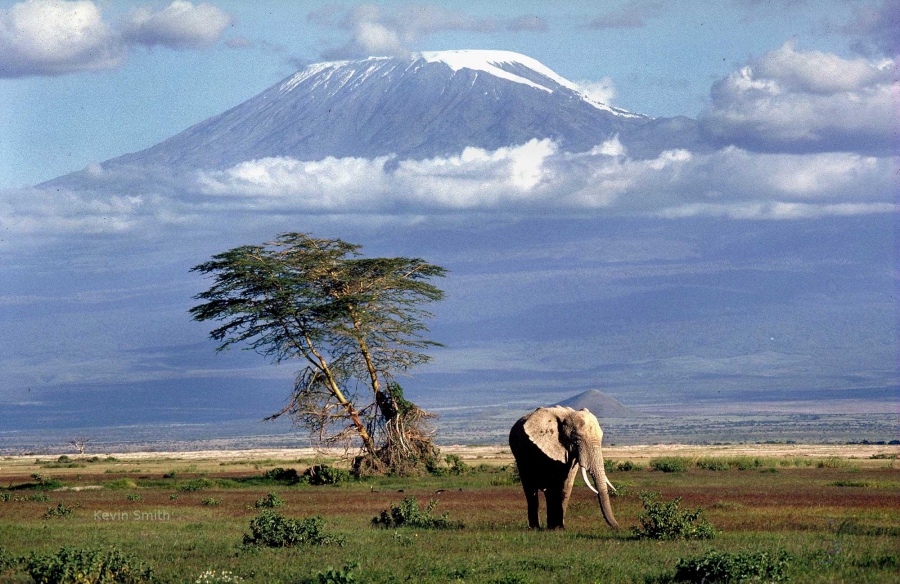 Guide
,
Tanzania
Mount Kilimanjaro attracts a lot of trekkers who walk and reach the summit to see the rising of a new day, symbolizing the rebirth and renewal of life.

Mount Kilimanjaro is an inactive strato-volcano with three volcanic cones: Sira, KIbo and Mawenzi. It is the highest peak in Africa today granting that it is 5895 meters high. The origins of the mountain’s name remain unknown until today- but of course people have some few hypotheses. Myth number one states that it came from two Swahili words: Kilima and Njaro. Kilima is Swahili for hill while Njaro was supposed to be some ancient term for shining. Another theory is that it came from the words Kileajao and Kilmanare. However, there are a lot of loopholes and unanswered questions tailing these intelligent guesses that they could not come up with a concrete answer.

The inactive volcano holds some unusual vegetation around its lower half, namely the water holding cabbage. It also has 1200 species of vascular plants. Unlike the other mountains on east Africa, this famous mountain has no bamboo growing around it. Mega-herbivores reside on these dry slopes without bamboos. On its southern part which is a bit- more moist compared to the northern part, contain plants and trees such as junipers, olives and podocarpus. You can also find giant ferns, vines, figs and a vast number of flowers in the clearer parts of the mountain. There’s also a variety of colorful birds here which makes the overall ambiance more soothing and appealing to the eye. Some of the birds that usually fly around here are the turaco and the hornbill. There are also blue and colobus monkeys roaming around here, as well as Leopards and antelopes.