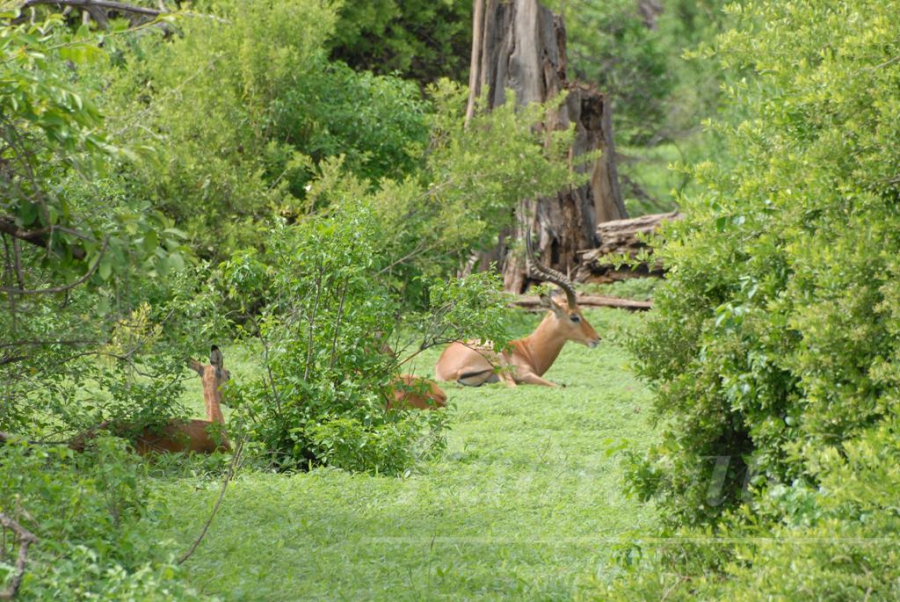 Guide
,
Tanzania
The Lake Manyara National Park is in Tanzania’ Arusha Region. Visiting this national park is the best way to experience the wilds and explore the jungles.

The region experiences the same tropical-equatorial climate with most of Tanzania. The climatic condition and fertile lands of the area have given birth to a rich forest. The land area of the park is a strip which is bordered at the west by the Gregory Rift. The Lake Manyara is at its eastern portion. It is also rich with wildlife, often dubbed as the complete “Tanzanian Safari experience.”

Visitors can organize guided game drives. They can even do game drives at night when several nocturnal animal species become active. The landscape is full of animals. The acacias of the woodlands have tree climbing lions. There are mongooses and cheetahs too. The grassy floodplains of the park are full zebras, wildebeests, buffaloes and giraffes. It is breathtaking to see them in herds of large numbers.

Lake Manyara is also perfect for bird watching. Several ornithologists also visit the place observe hundreds of migratory bird species. There are about 400 types of bird in this national park. There are more bird species during the wet season—November to June. Coinciding with Eurasia’s winter months, more birds migrate to Tanzania.

People can also enjoy the park’s magnificent waterfalls during wet season. They can also go canoeing too, when the water level is high enough.

Tourists have plenty of choices for a place to stay. There is a luxury tree house camp inside the Manyara National Park. There are public campsites too. Several top-rated lodges are built on the Gregory Rift, providing a scenic view of the beautiful lake.