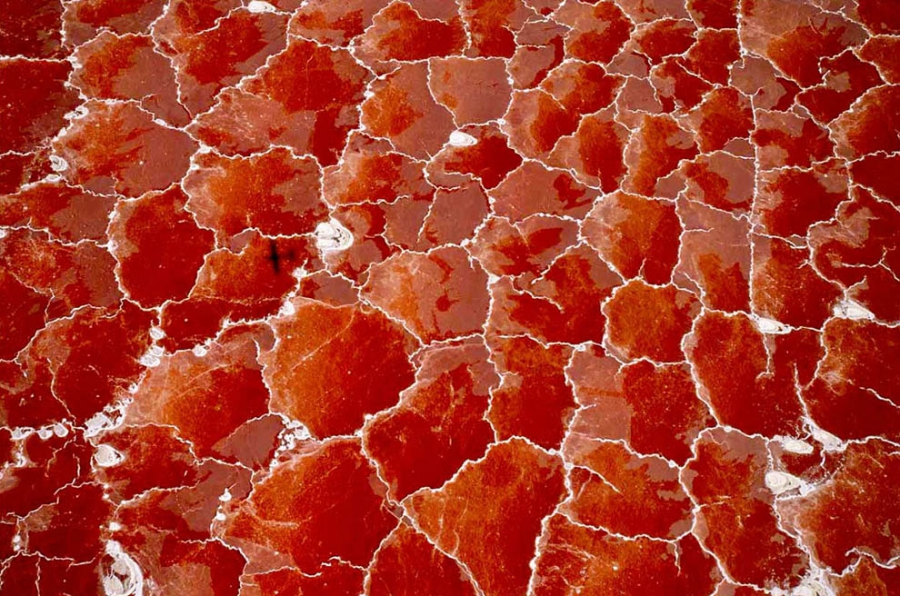 Guide
,
Tanzania
Lake Natron is a soda lake (approximately 700 km2/270 sq mi), known as a breeding area for vast numbers of flamingos – it is the world`s most important breeding site for lesser flamingos.

The lake is situated in the Great Rift Valley north of the Ngorongoro highlands of northern Tanzania, and is surrounded by dry acacia savanna. Wildebeest may be seen during the migration season (December to April). Other animals seen are ostriches and sometimes fringe-eared oryx, although the oryx population is quite small nowadays.

The roads to the Lake Natron from Arusha and Lake Manyara are very primitive, and lead through sparsely populated areas. They may be less safe to travel than the roads in the nearby tourist areas. Another route is approaching the lake from the Loliondo region east of Serengeti National Park. Attempting it, you should be prepared for a rough ride.

Access to the Lake Natron area was limited in early 2008, due to the nearby Oldoinyo Lengai volcano erupting. The volcanic activity has now subsided (October 2008), but you may want to check up the local conditions before visiting the area.

Plans to build a soda ash extraction plant by the lake have been proposed, but are meeting opposition from scientists and conservation organisations, who fear that the project is likely to destroy the lake and decimate the world`s population of lesser flamingos by 75 %. Lake Natron is a Ramsar site, recognised internationally as a Wetland of International Importance.