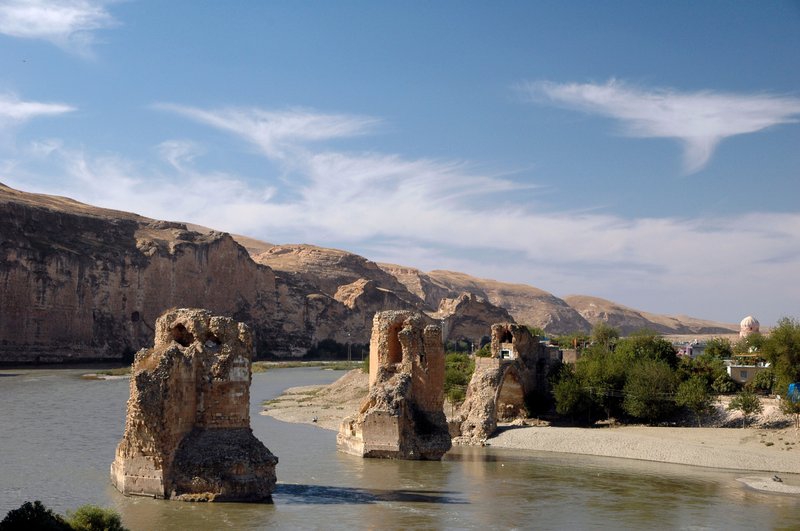 Guide
,
Turkey
According to KHRP, completion of the Ilısu Dam will cause the flooding of the ancient city of Hasankeyf whose history stretches back over 10,000 years. About 185 settlements (villages and hamlets) will be fully or partially affected by flooding. The involuntary resettlement process will involve 55,000-65,000 people (40,000 Turkish Gov`t estimates). Census data is not available yet. According to a KHRP report, at least 19 villages have reportedly been evacuated at gunpoint by the Turkish authorities in the reservoir area, and in many cases houses have been burnt to the ground, only a few people being compensated. The KHRP also states that:

The town is of particular cultural significance to the Kurdish people: the delegation found a widespread perception that the GAP project, and Ilısu in particular, is motivated primarily by a desire to destroy the Kurds as an ethnic group by destroying their most important cultural sites.