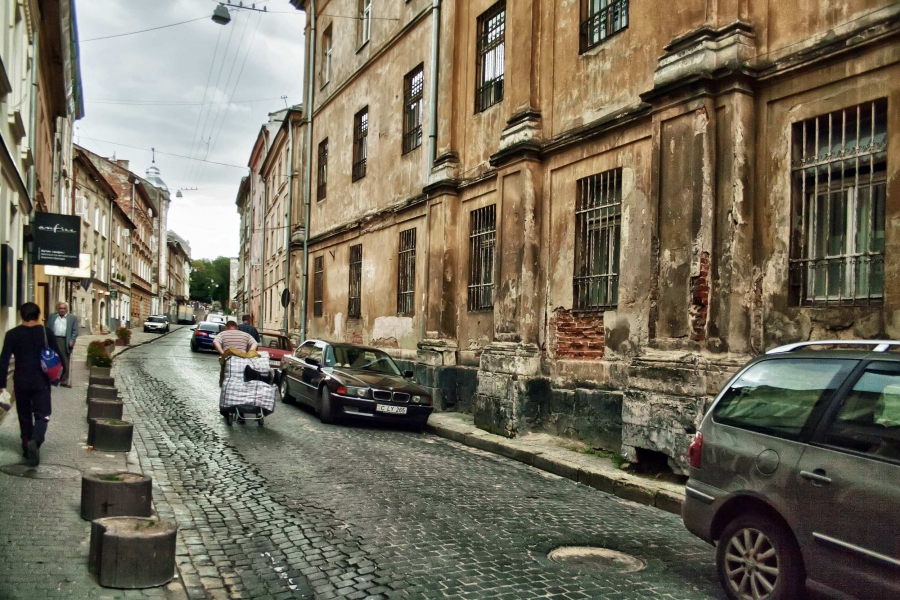 Known for its magnificent architectural structures of great origin, Ukraine used to be a part of the Soviet and has Kiev as its capital. Its different regions have their own tourist attractions that lure foreigners to come and visit from time to time.

Kiev, as its capital city, is the center of politics, culture and economy of Ukraine. It is also where magnificent world-famous Baroque and Orthodox architecture can be found. The City of Crimea is a peninsula that has a mountainous interior and very nice Black Sea coastline. It has lovely beaches that have become favorite summer spots for the neighboring Russians as well as tourists from other foreign lands.

If you want to experience genuine Central European cuisine, then a trip to Western Ukraine must be included in your itinerary. Here you will also gain knowledge of Central European language and religion. To see the country’s ethnic Russian population, go to Eastern Ukraine which is the part of the country that is highly industrialized. The beautiful city of Odessa, on the other hand, can be found in Southern Ukraine, which also has part of the Black Sea.

If you are planning to have the ultimate adventure of your life, the try to visit Ukraine and you will surely have a great time.