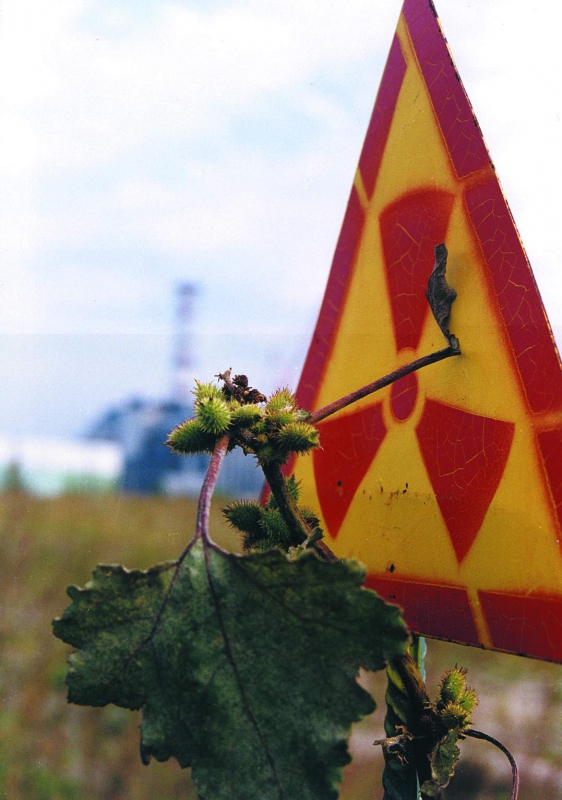 Guide
,
Ukraine
Chernobyl is now a ghost town with very high radiation levels. Chernobyl is categorized as a city in northern Ukraine, in Kiev Oblast (Province), near the border with Belarus. The city was evacuated in 1986 due to the Chernobyl disaster at the Chernobyl Nuclear Power Plant, located 14.5 kilometers (9 miles) north-northwest. Though the city today is mostly uninhabited, a small number of inhabitants reside in houses marked with signs stating that the "Owner of this house lives here". Workers on watch and administrative personnel of the Zone of Alienation are stationed in the city on a long term basis. Prior to its evacuation, the city was inhabited by about 14,000 residents.